Home > Movies > Did You Spot The Catwoman Cameo In Justice League?

Did You Spot The Catwoman Cameo In Justice League? 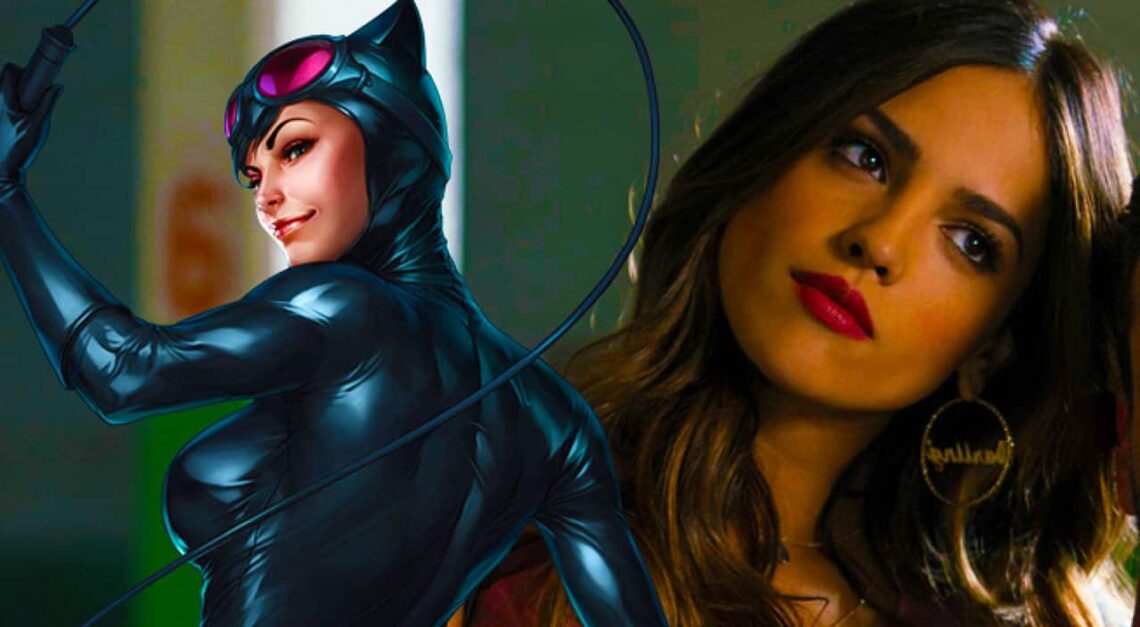 Justice League has a lot of Easter Eggs hidden throughout the film’s 120 minutes. However, many fans seemed to have missed the secret appearance of Selina Kyle, aka Catwoman.

Blink and you’ll miss it. Right towards the end of Justice League as the film is about to roll credits, in the Wonder Woman museum scene, we see a woman dressed in red wearing sunglasses (Audrey Hepburn style) being escorted away by police. If that wasn’t a big enough clue, Wonder Woman then places a statue of a cat into a box before a little girl with cat ears in the shot to greet her.

Actually, when you think about it, it’s pretty on the nose. When you add it all up, it all points to Selina Kyle.

Earlier this year, Baby Driver‘s 27-year-old Eiza González sparked rumours that she will be playing Catwoman in the DCEU. González is currently following – and being followed by – both DC Entertainment President Geoff Johns and Gotham City Sirens director David Ayer. She also posted images of herself in tight leather outfits (similar to Catwoman‘s), a box of comic books and has been seen visiting Warner Bros. a lot.

For those who missed the Justice League ending, Chandler Balli has tweeted footage from the film featuring Hans Zimmers score: