Careful What You Wish For – Movie Review 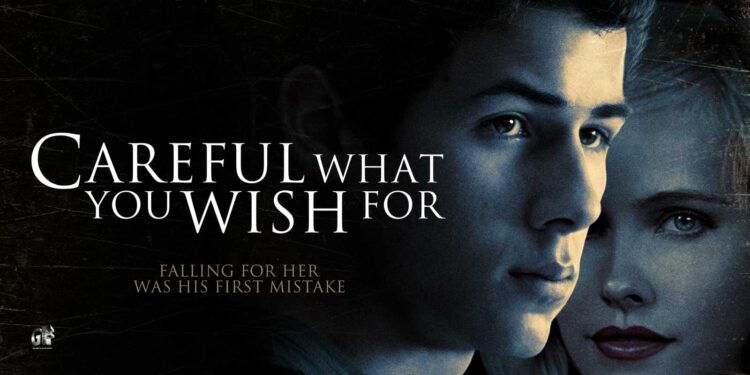 Even in a world where Basic Instinct didn’t exist, Careful What You Wish For would still be painfully unsexy and uninteresting. As it is, in a world where that exact film did what this one tries to do but better, and 20 years ago, it simply has no reason to exist. I propose that we all pretend that this film is but a fevered episode in our imaginations and swiftly move on.

Nick Jonas, desperately trying to make himself relevant as an actor, plays Doug, a wide-eyed, painfully naïve young man who is gradually seduced into a dangerous relationship with the older wife of his neighbor, Lena (Isabel Lucas). Danger follows. Sexy danger. Or, at the least, the attempt to create sexual chemistry. It doesn’t go that well.

This film seems like it was made by someone who has never actually had sex before. That’s the only way I can describe it’s idea of what seduction and attraction should be. The music is bottom of the barrel uninspired, the actors seem barely into what they’re doing, and the laughable attempt to create tension in the plot is dispelled whenever a line of the preposterous dialogue is spoken.

I suppose Careful What You Wish For might interest preteens who rent it out when they’re not meant to and spend a clandestine sleepover ogling the events that transpire. Still, Basic Instinct was better for that. For adults, this movie serves no purpose. Better luck next time Jonas. You’re not quite a sex symbol yet. Back to the drawing board. 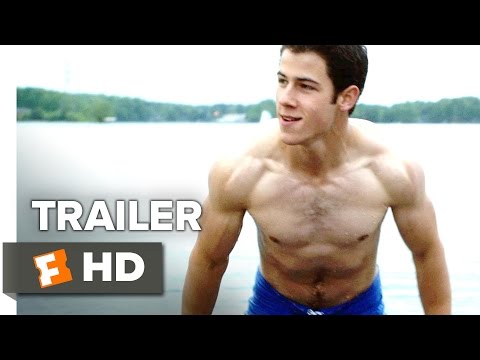