As they always do, Mr. Sunday Movies has put all the Captain America: Civil War easter eggs you are looking for in one cool video.

This video touches upon a number of similarities between the Civil War comic and the live action adaptation including visual comparisons, the trigger point for the Avengers split, The Raft doubling as Prison 42, Spider-man and his new suit, the Captain America Iron Man fight and more.

There’s also nods to other Marvel comics such as a Black Panther and Captain America showdown, the Dora Milage, Baron Zemo, Falcon and Redwing, the Vision and his relationship with Scarlet Witch and War Machines accident. There’s also parallels to the Iron Man Bleeding Edge Armour, Tony Stark being a Futurist and the obligatory but always welcome Stan Lee cameo.

There’s also Spider-man Easter Eggs and Reference galore, including John Romita’s early art work, the Ultimate Spider-man costume, his origin, his unmasking in the Civil War comic and his logo projector thing as seen in the post credits scene.

There’s also references to the Marvel Cinematic Universe in spades such as the Hulk being absent, Ant-man beating up Falcon in his movie, Dot from Agent Carter, and the original actor for Thanos showing up as one of Crossbones’ henchmen.

Spotted any other Captain America: Civil War Easter Eggs? Let us know. We’d love to hear about them. 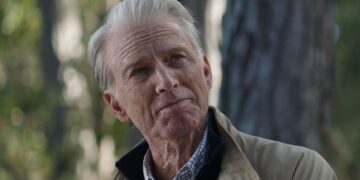 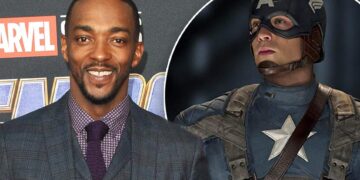 Channel Your Inner Captain America With This Leather Jacket 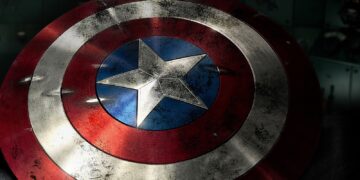