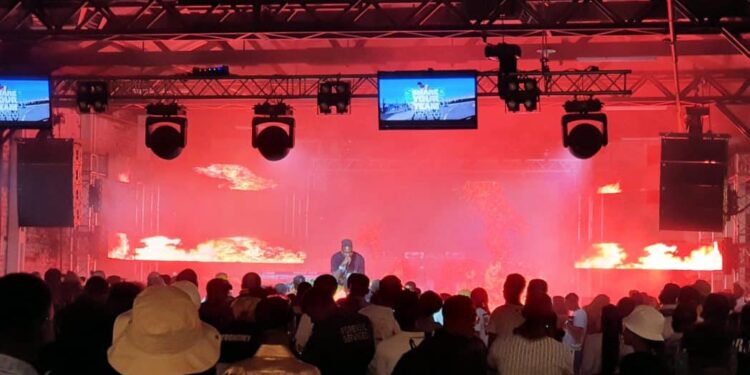 By now, there should be no doubting the significant growth and market of South Africa’s sneaker culture. As a result, there have been a few events being hosted by various brands and entities across the country to appease the needs of the average sneakerhead. One of the most successful street culture events has now successfully hosted its third annual event this past weekend. Capsule Fest 2019 by Sportscene was hosted at Fox Junction in downtown Johannesburg, which drew crowds in their hordes for the event spanning 12 hours. 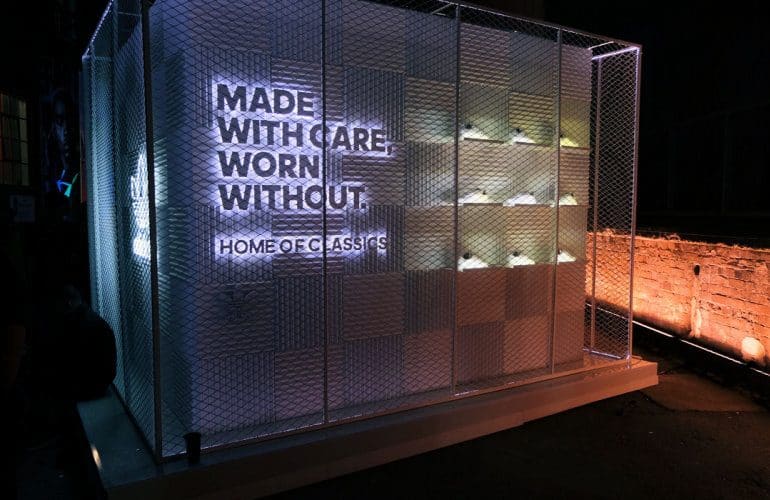 As is always the case, the event location was split into various areas, from the various brand pop-up stands, stores and the likes, to the entertainment areas, including the main stage where artists performed throughout the event to keep the masses entertained.

The day’s proceedings were split amongst a host of brands running competitions, battles and various other elements across their own pop-up zones. These included the Nike pantsula dance battle, the House of Vans DJ booth, adidas Originals House of Classic vocal booth, a few basketball competitions including a dunking showdown, stalls for up and coming local designers, as well as many other areas to keep guests entertained throughout the day’s proceedings. In addition to these entertainment zones, there were also a few panel discussions held within the venue, showcasing the various subculture elements in the industry, including collaborations, art, design and the likes. The venue dictated quite a bit to the setup on the day, as was the case with the previous events. While the first event was a completely open and flat space, it allowed for more cubicle-based spaces for each of the pop-up zones. The second event at Zone 6 Venue in Soweto provided a lot more varied spaces, with each brand setting up unique spaces. Likewise, in 2019, at Fox Junction, the venue was separated into various spaces, some in closed-off rooms, some in open spaces and others in open space. All the spaces were uniquely set up, each providing different experiences. There was definitely something for everyone at the event, while all still centralised around the many performances from the list of artists performing on the day, including The Big Hash, Aux Womdantso, YoungstaCPT, Ayanda MVP, Frank Casino, Dee Koala, Nadia Nakai, PH DJ, Lucasraps, UNO The Activist, Priddy Ugly, Uncle Party Time, Tshego and many more. While 2018 included a half-pipe for all the skateboarders and BMX riders, the 2019 edition gave way to a half-court for a number of basketball-related competitions. What’s interesting for me in 2019 is how much of a change there has been in how each of the various brands showcased themselves on the day. With the previous two editions focusing more on sneakers, special deals and customisations, Capsule Fest 2019 focused a lot more on the experience of street culture more than pushing sales. Each of the brands have built a reputation in South Africa already, and presented a lot of what they have been working to create in terms of promoting the culture, youth and various other initiatives in recent months, which is a great change of pace, something that will endear themselves more to the South African culture as a whole. 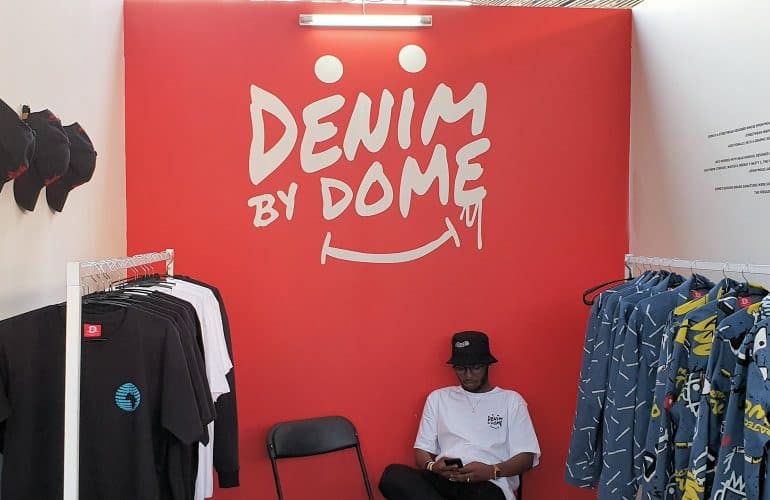 Irrespective of how much the event has changed in just 12 months, it’s indicative of the maturity of the sneaker culture scene. Capsule Fest 2019 by Sportscene was a great success whichever way you look at it, drawing large crowds and respected artists to perform. We can only expect better to come in the following years. 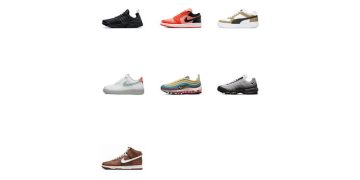