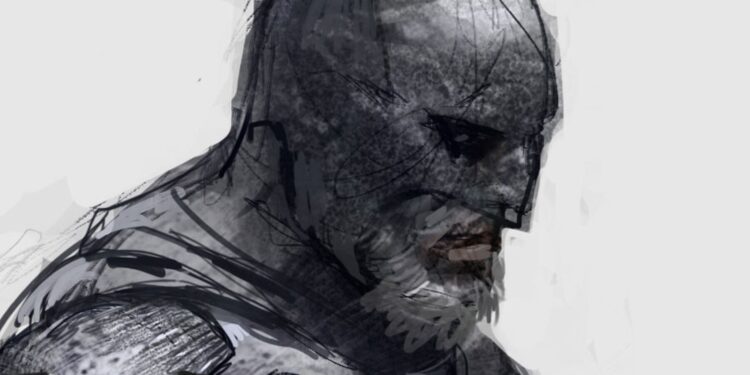 After Arkham Knight, fans were left wondering what would be next for Gotham’s Caped Crusader. Some newly leaked information seems to indicate that a Batman: Arkham Knight sequel was in the early stages of development.

The rumoured Batman: Arkham Knight sequel would’ve seen Damian Wayne take up the cowl and step into the boots of Batman. 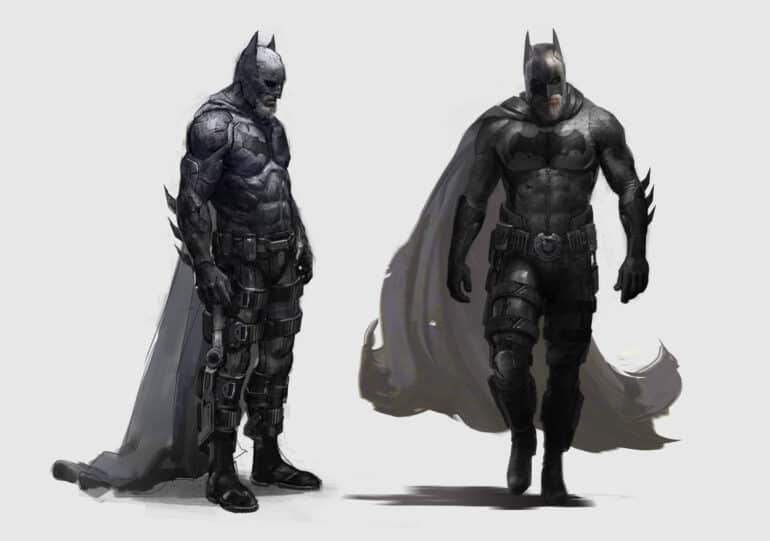 Of course, these rumours have been floating around the internet for years now but the latest leak comes via concept artist Goran Bukvic, who posted the images on Artstation. Bukvic worked for WB Montreal during 2016, which coincides with the period in which the company was rumoured to be working on the Batman: Arkham Knight sequel.

Although there is nothing stating that these leaked images are from the cancelled game, there is enough overlap between the details from the alledged project and the images that coincide to make it seem legit.

“Project Sabbath”, a canceled Damian Wayne Batman game at WB Games Montreal, apparently has another wave of concept art revealed – this time by concept artist Goran Bukvic. The images match how the game was first described years ago.

With the last game ending on a bit of a cliffhanger, fans have been patiently waiting to see what the next title in the Arkham series will be about. Unfortunately, it seems that we will have to wait a bit longer before finding out what the Dark Knight’s future in the gaming industry will look like. Hopefully, we’ll get another game featuring Batman sooner than later. For now, however, fans at least have Gotham Knights to look forward to.

What do you think? Would you like an Batman: Arkham Knight sequel?