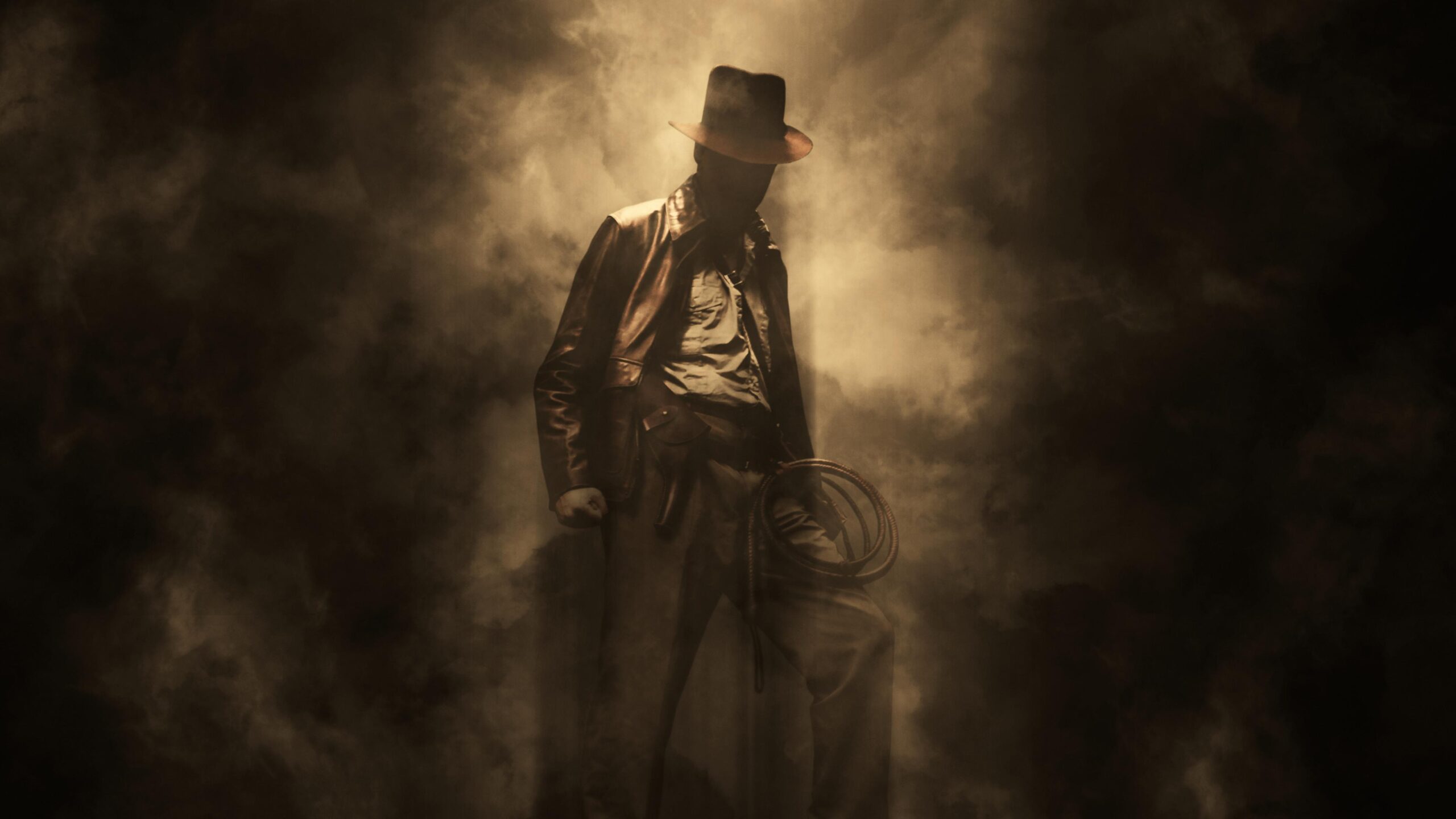 Indiana Jones Is Nothing Without Steven Spielberg

Recently, Variety dropped the bombshell that Steven Spielberg has stepped away from the director’s chair for Indiana Jones 5. Instead, Lucasfilm is in talks with director James Mangold from Logan and Ford vs. Ferrari fame to take over from Spielberg as director for the upcoming film.

The last film in the series was Indiana Jones and the Kingdom of the Crystal Skull, released in 2008. That film saw huge box-office numbers but over time has become the butt of jokes and derision amongst some fans. Gripes with the fourth film range from it having a convoluted plot, lame villains, ancient alien theory as its subject matter and, worst of all, the comical and totally unbelievable Dr Jones’ slipping into a refrigerator in order to survive a nuclear blast. The Indiana Jones franchise is intrinsically linked with Spielberg and losing him as director is a tragedy in many respects. Together with George Lucas, Spielberg brought the maverick archaeologist Jones to life. The franchise thrilled audiences, captivating a generation for decades to come. Spielberg’s uncanny ability to mix fantasy, action and adventure with humour and drama made the series great.

While there is surprise and sadness at the news, there is also excitement that a new director is stepping in. This gasp of relief by some at Mangold’s taking over is in large part due to the hate many fans have for the fourth film. Whether Mangold is a good fit is up for debate. From his work on films like Girl Interrupted, Cop Land, Walk the Line and the Wolverine, Mangold shows his versatility switching between genres like a chameleon. Mangold is a director focused on character driven stories, especially individuals who are outsiders in society or telling tales of old men as in Logan, a trope he will be expected to employ heavily for Indiana Jones 5.

For all the hope that Mangold will breathe new life into Indiana Jones, fans should also be weary and not get their hopes raised too high just yet. Hopefully, Mangold is able to update the series while still maintaining the light-hearted tone of previous films, all of which had a fair share of camp imbedded within the story and characters. Mangold, while putting his own stamp on the series, has to balance his dramatic flair with high fantasy escapism.

Let’s hold thumbs Mangold does not attempt to reinvent the character of Jones too much or, worse yet, give us a character study of an old archaeologist at the end of his career. Too much focus on Indy and his struggles would be a disservice to the series and incompatible with the genre. A bit of Logan-like focus on the trials of an old hero would be great but anymore and fans might find Spielberg’s Kingdom of the Crystal Skull is not so bad after all. Let’s hope Mangold taking over won’t become another Star Wars: The Last Jedi.

Thankfully, Spielberg is staying on as producer for the film. So despite relinquishing his director’s chair, he’s keeping close tabs on his ‘baby’ and hopefully making sure Mangold does not steer too far off from the original vision of our beloved Indiana Jones.

Samurai Jack Is Getting A New Video Game

Connected Is Spider-Man: Into the Spider-Verse Creators’ New Film

Neilan Adams is a journalist, writer and critic for print and online media as well as a music composer hear some of his music at soundcloud.com/firethornband