Call of Duty: Modern Warfare 2 Has Still Got Your Six 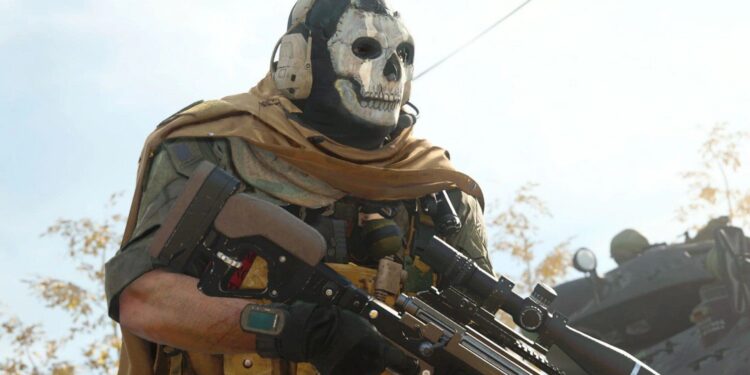 It’s likely for this reason that the developers decided to exclude multiplayer options from this remaster. On the surface, it feels like an utterly bizarre move since Call of Duty is synonymous with multiplayer gaming, but it makes sense if you’re trying to avoid cannibalisation of your own fanbase. 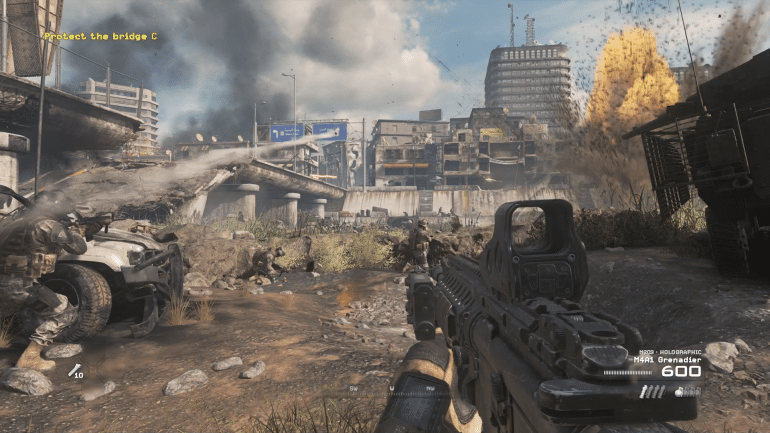 Fortunately, Call of Duty: Modern Warfare 2‘s campaign more than makes up for it. From riding around on snowmobiles in the cold mountains of Kazakhstan to gunfights in the middle of Brazil’s favelas, it’s non-stop action as you blast your way through every high-intensity mission. As expected from Modern Warfare, there are different tasks and objectives to carry out on the individual missions, so you’ll see your strategic abilities tested at times, deciding whether to run into a situation gung-ho or to operate in the shadows for stealth and finesse.

Aesthetically, the new coat rejuvenates the title. The character designs are modern and easy on the eye, while the backdrops are the level of detail you’d expect from the franchise. While it might not be on par with 2019’s Call of Duty: Modern Warfare and there are glitches in collision detection, it’s still head and shoulders above numerous titles released in the past year. 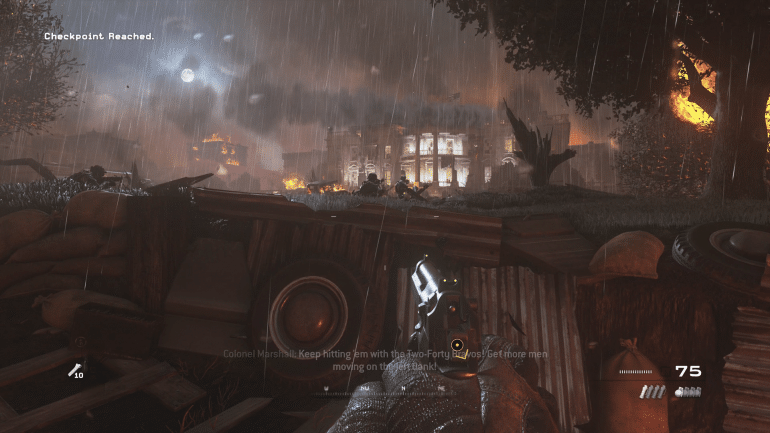 Complementing the graphics is the outstanding voice cast featuring the likes of Kevin McKidd, Barry Pepper and Keith David. The actors bring these personalities to life in the midst of explosions and gunshots, and I’d forgotten that it was Hans Zimmer who scored the opening title. Seriously, this game still sounds fresh and so good.

One of the biggest controversies in the original version was the mission “No Russian”, which featured an undercover operative being part of a massacre at an airport that resulted in the deaths of civilians and the police. It’s an uncomfortable part of the game as you have no choice but to partake in the terrorist activities. You might get away with not killing the civilians, but you’ll need to shoot the cops in order to survive.

If this was controversial in 2009, you can only imagine the reception to it today. Well, the mission is still included in this remaster and it’s as bloody as ever in high definition. Naturally, this might rattle a few folks, but there’s a disclaimer at the beginning of the game, warning you of what to expect. 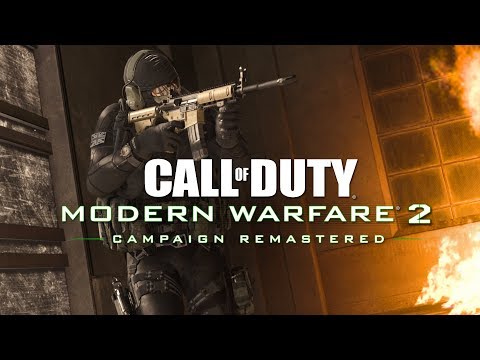 At the same time, this is Call of Duty, not Tetris. You should expect guns, blood, death, and questionable morals. If that’s not your vibe, that’s cool. Just understand what you’re getting yourself into here.

There’s no Multiplayer or Spec Ops here—which is a disappointment—but the Campaign is thrilling and action-packed to the point that the quality of gameplay in Call of Duty: Modern Warfare 2 is greater than what’s missing. For seasoned veterans of the franchise, though, there’s probably not enough to lure you back here. Rather stick to last year’s Call of Duty: Modern Warfare.

If you're a newcomer to the series, it's highly recommended that you pick up the remastered version of Call of Duty: Modern Warfare 2.