Black Ops is back!

Launch trailers are usually the final attempt to persuade gamers to go out and purchase the title on release day. But with a beta already released, and a number of trailers and gameplay videos already out, the Call of Duty: Black Ops Cold War launch trailer, which features a lot of new cutscene footage and focused solely on the game’s main single-player campaign, feels more like a celebration of everything the game promises: explosives, gun battles, politics, black ops missions, and all forms of badassery.

You’ll marvel at the realistic visuals. You’ll be in awe of the action sequences. And you’ll be completely blown away by the game’s epic storyline. 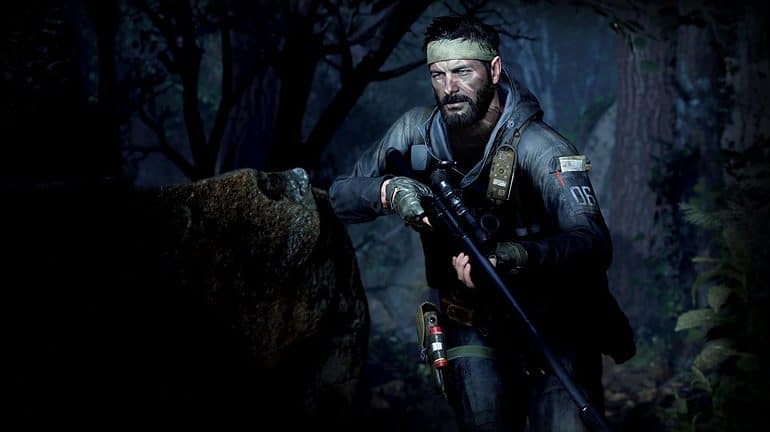 Call of Duty: Black Ops Cold War’s campaign also promises multiple endings, which, of course, will be determined by various choices made throughout the game’s story. “We wanted to take some of our missions and infuse optional objectives, multiple paths and some player choice moments inside some of those missions,” said Raven Software’s Dan Vondrak, confirming that some choices “towards the end will actually shape the ending of the narrative of the campaign”.

This is how war games should be made. Hats off to Treyarch and Raven Software! This looks exciting.

Call of Duty: Black Ops Cold War will be released on Xbox One, Xbox Series X, PlayStation 4, PlayStation 5, and PC. 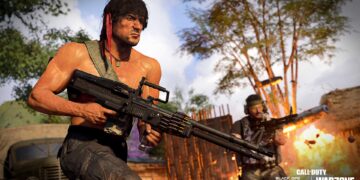 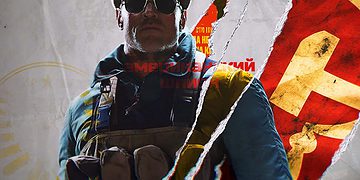