Call of Cthulhu Review – Look Upon All The Universe 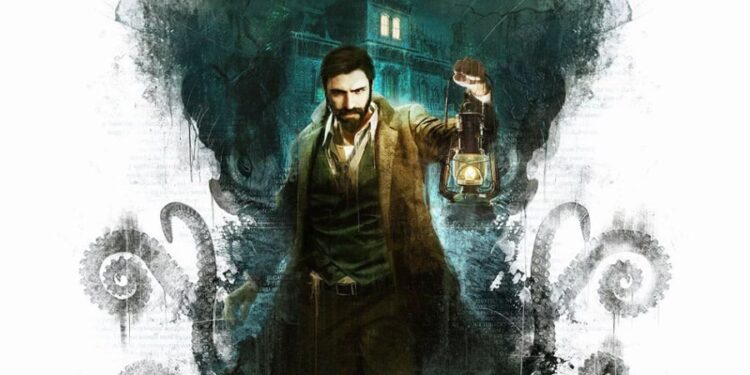 Role-playing games don’t always translate into good video games. Too often, developers fail to understand that the biggest drawcard of RPG titles is the story and all the other bells and whistles are secondary. It sounds so simple, but there’s an insurmountable amount of pressure on video games to tick every single box – especially considering the high price of gaming. So, did Cyanide succeed in its adaption of Call of Cthulhu? 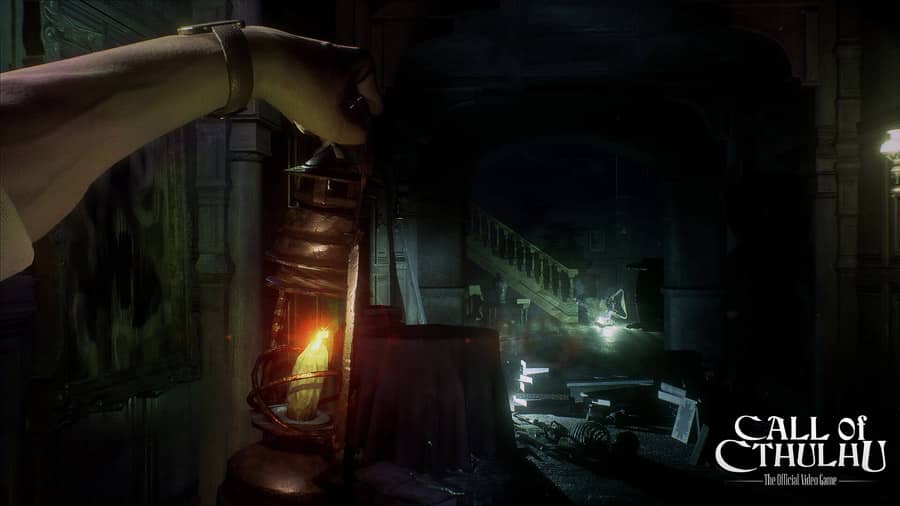 When the focus remains on the Lovecraftian story, Call of Cthulhu is engrossing. Writers Pia-Victoria Jacqmart and Maximilian Lutz did an outstanding job of carefully translating the H.P. Lovecraft story and RPG classic to gaming. While its horror elements are undoubtedly at the forefront of the marketing campaign, the most-addictive component is in the narrative, aka the mystery of the Hawkins murders. It plays out like a noir murder-mystery, which could’ve been straight out of a pulp story from the 1920s. So, instead of jumping out of your chair at every corner, you’ll spend an absurd amount of time exploring Darkwater Island for clues.

Much like with any regular RPG, it’s up to you to choose and tweak your character’s skill set. In this instance, you’re responsible for P.I. Edward Pierce. How you adjust his stats will influence how willing people are to give you the information you desperately crave to close the case or how rapidly you figure out the puzzles. That said, the way that the game is written, you’ll end up getting what you need no matter what attributes your character has. Some might see it as a copout, while others as a necessary evil. Even so, there is the possibility for multiple endings, so the replay value is high there.

While the gameplay occasionally affords you a moment of action and adventure, it’s largely a point-and-click exercise… 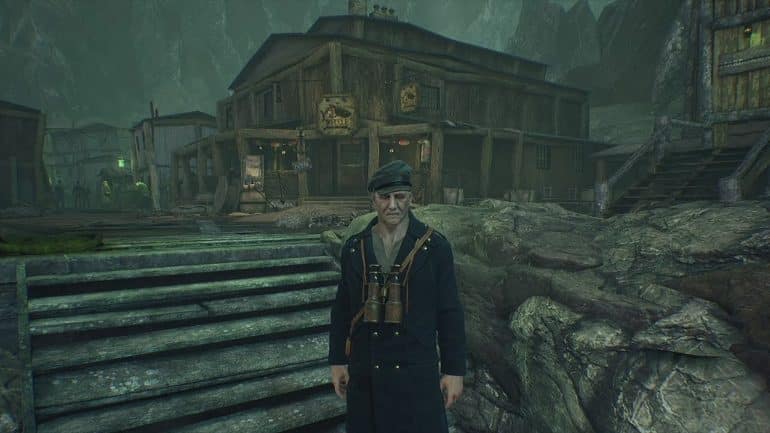 While the gameplay occasionally affords you a moment of action and adventure, it’s largely a point-and-click exercise as you spend the bulk of the time collecting clues and reading up about the Hawkins and Darkwater Island, as well as chatting to the island’s residents. Again, Call of Cthulhu relies heavily on detective work – and you’ll be doing a lot of it – more than it does on roundhouse kicking everything in your path. The atmosphere sucks you into it, and you won’t rest until you piece together what the hell is going on and solve the puzzles.

The biggest disappointment is in the graphics, which is a mixed bag. While the environment looks grim and gloomy, as it should be, the character models feel dated. They often look like cardboard cut-outs and there are lip-syncing issues. By no means are the graphics a complete deal breaker, but they certainly don’t live up to the high standard of the story.

There’s genius in the simplicity of Call of Cthulhu.

There’s genius in the simplicity of Call of Cthulhu. It successfully captures what makes RPGs so popular and adequately translates it to gaming. Sure, it could’ve featured better graphics and decision-making choices that impacted truly changed the course of the game, but those are small niggles. If you’re in the mood for an absorbing gaming experience, with some stellar writing, Call of Cthulhu is exactly that. 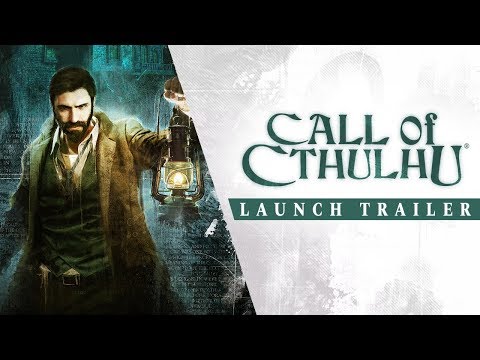 If you're in the mood for an absorbing gaming experience, with some stellar writing, Call of Cthulhu is exactly that.