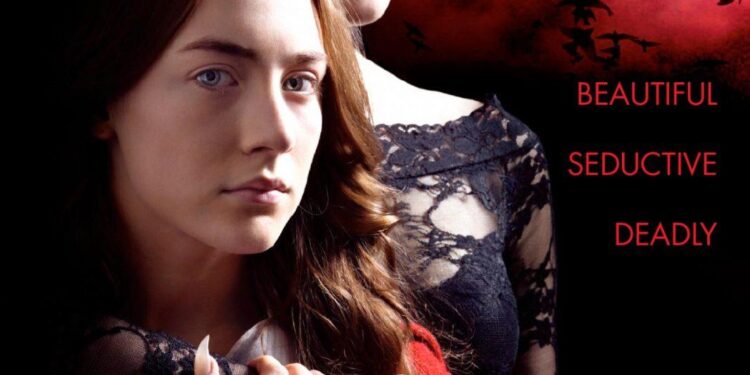 In a world with so many vampire movies, we can feel free to pick and choose, so there’s really no excuse for shoddy work or repetitive themes. Byzantium, a lower budget Irish affair, manages to set its own tone, and with a relatively low-key presentation we get a fine instalment in the never-ending world of bloodsuckers. Clara (Arterton) and Eleanor (Ronan) are a mother and daughter vampire duo who take refuge in a fairly ramshackle hotel called Byzantium. There they ingratiate themselves to the owner, and as they begin to take over the building, their past is revealed, as well as the reasons why they are fleeing.

The best parts of the film are probably its setting and slightly surreal elements, which keep the tone firmly in the supernatural. The acting from the lead ladies is good, but the plot, while serviceable, doesn’t exactly set the world alight. There’s a pleasing sort of Irishness about the whole thing: it’s not a stereotypical world, but at the same time it’s not just New York by another name. The film makes a decent attempt to create a mythos, but also at times falls into a bit of a preachy tone. There’s a large bit here about the poor vs the rich and men vs women put into a vampire context, and at times it feels a little heavy-handed.

Nevertheless, Byzantium is a nice, subtle vampire movie, with a creeping sense of unease but not too much-overblown violence. Worth a watch for an undead fan.