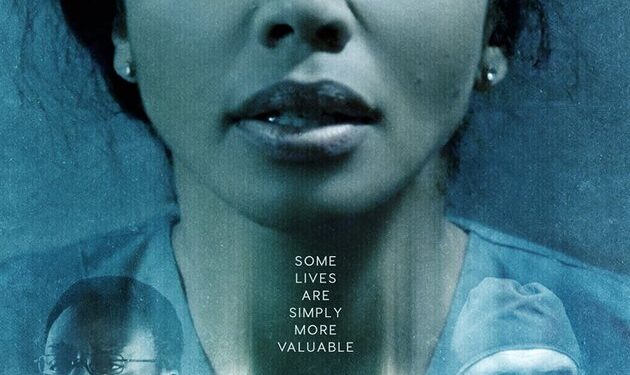 On the 11 May, we attended the special premiere evening of local film Bypass, the movie that has everyone talking due to its controversial marketing.

All the way down the red carpet, ushers were dressed in medical scrubs to ensure you know where you’re going and cleverly create a foreboding atmosphere, similar to that of the film’s lead character, Dr Lisa Cooper. It felt as if you were always being watched – stay within the designated areas or else. Luckily, at the end of the red carpet, we were greeted with the charming and familiar smile of Dr Michael Mol, who acted as MC for the evening. Wine and platters went around as the director Shane Vermooten and lead cast, consisting of Natalie Becker (Lisa Cooper), Hakeem-Kae Kazim (Chris), Deon Lotz (Dr Wright) and Greg Kriek (Martin), answered questions regarding the controversial film.

Inspired by various statistics of this almost billion-dollar black-market trade and a local case of over 100 illegal operations at a national hospital, screenwriters Bianca Schmitz, Shane and Diane Vermooten formed a medical thriller that raises awareness and asks a difficult question: how far would you go to save your life, or that of your child?

The story follows esteemed cardiac surgeon Dr Cooper (Natalie Becker) who is pushed to extremes beyond her ethical code to save her son after the medical delivery van with his new liver is set alight. Lured to New Day Clinic in Jalloh, Africa by Martin (Greg Kriek) under suspicious terms, she quickly realises not all is as it seems and no one can be trusted.

New Day Clinic became an impressive and innovative means for marketing the film. Flyers were made and handed out with a working number and Dr Wright’s (Deon Lotz) voice on the answering machine. The attention to detail lead to various calls and further confirmed the alarming reality of organ trafficking under our very noses. But the highlight of their guerrilla marketing was the truck set up as a live operation driving through the city streets. The organs in the film and on the travelling gurney looked incredibly real.

I applaud the prosthetics team. Knowing how people can’t resist recording and snapping pictures for their social media feeds, the hashtag (#BYPASSMOVIE) spread like wildfire.

With Bypass releasing over the Mother’s Day weekend, it’s refreshing to see more local content with diverse and strong female leads. Casting specifically a woman of colour as head of cardiac surgery, who is also a single mother, breaks the paint by numbers stereotype and offers audiences a character that is more relatable on various fields. With sold out cinemas already on release day, the box office counter looks promising. Vermooten, alongside a stellar cast and Media Village, join the table of innovative filmmakers unafraid of controversial and pressing topics.

Released 12 May 2017 at Ster Kinekor cinemas nationwide. For more information on the film or how to become a organ donor visit their website www.bypassmovie.com