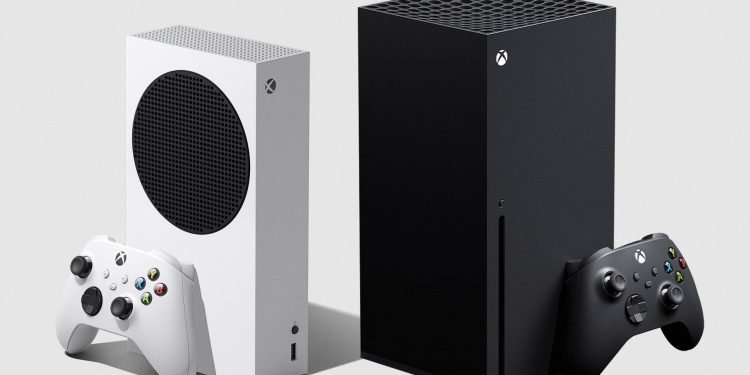 Next-gen gaming is here. Unfortunately, not all of us have the luxury of owning the latest gaming consoles. At a retail price of R11999 for an Xbox Series X and R6999 for a Series S, it might be a little out of reach for some, especially considering the financial climate in South Africa. Until now.

Bring in your Xbox One console to any BT Games store and get up to R 2000 trade-in value, towards your purchase of a Series S console. Only pay R 4999 (RRP) for your Series S and claim 3 months of Xbox Game Pass Ultimate, worth R 359.

For those who don’t know, Xbox Game Pass Ultimate (like Netflix for gaming) gives you access to a library of 100s of games, including some of the biggest Xbox titles — like Forza, Halo, and many others.

That means you can open a Standard Bank account today and enjoy the benefit of paying off your console over 24 months — with no extra costs.

While we can’t all afford to pay a once-off amount of R11 999 for the Xbox Series X, the R499 offer makes it within reach for most gamers. And when you consider that it includes 1 year of Game Pass Ultimate (with literally 100s of games) worth R 1436, it really becomes a no-brainer. 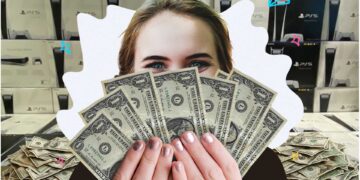 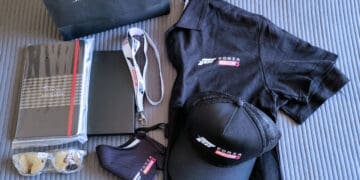