De'voreaux White and Clarence Gilyard make an appearance too! 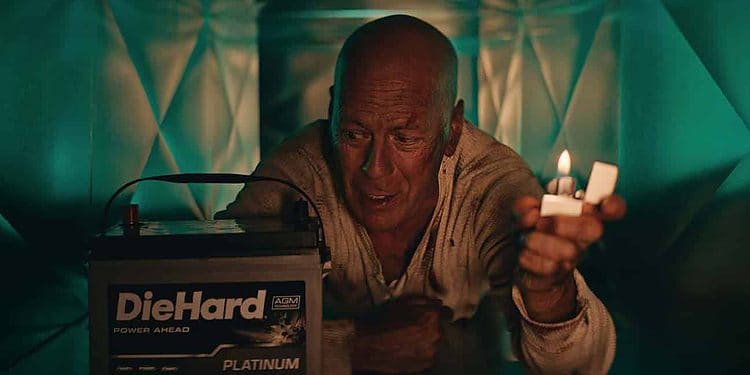 Social media was abuzz on Sunday when a teaser of Bruce Willis as Die Hard hero, John McClane surfaced from several Twitter accounts – including Willis’ daughter and De’voreaux White, who played Argyle the limo driver in the 1988 movie.

In the footage McClane is seen strolling down a heavily shadowed street, whistling his character’s signature song, Ode To Joy. When confronted by a group of threatening figures, he whips off his jacket and the clip fades to black.

While fans of the popular franchise hoped that a new Die Hard movie was on the way, the hyped-up teaser was actually for a Die Hard car battery brand. The commercial for the product was released during the Green Bay vs. Tampa Bay NFL football game. 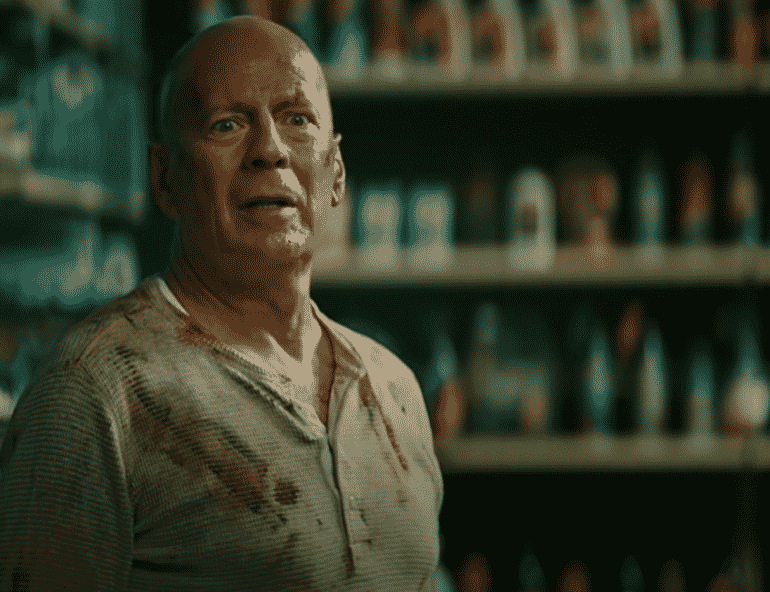 Filmed in the spirit of the movie, the two-minute advert takes viewers on a mini journey with John McClane, as he faces off against old foes and crosses paths with old friends. From fighting his way to Advance Auto Parts, to racing against the clock to install his new Die Hard Battery – McClane will stop at nothing, to start his car again.

The clip features a few nods to the original movie, like John’s wise-cracking personality, his escape through an air vent, and cameos from White as Argyle and Clarence Gilyard Jr as Die Hard villain, Theo.

There are also some really cool action sequences and explosions, as well as a fun twist on McClane’s “Yippee ki yay” line.