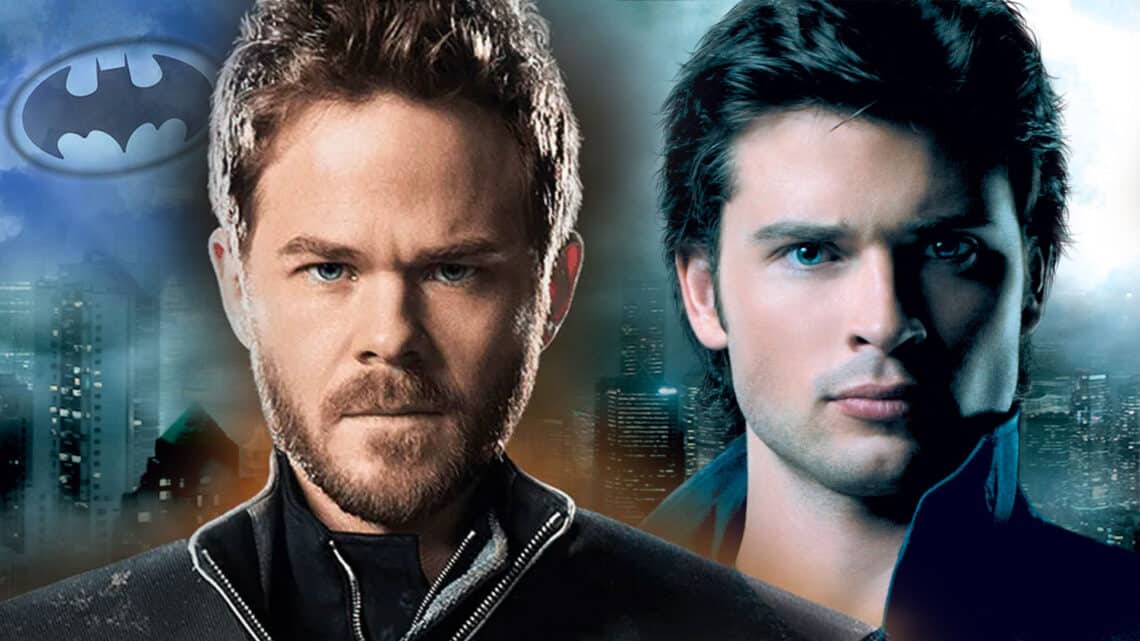 No, this isn’t about Gotham. This is about a TV series titled Bruce Wayne, which was a precursor to Smallville. It might not get as much attention as some of the other DC shows about the Caped Crusader, but it had played a major role in shaping the landscape of superhero TV today. Let’s dive right into the history of this lesser-known Batman property.

How the Bruce Wayne TV show idea came to be

In the late ’90s, Batman was a swear around Warner Bros. After the failure of Batman & Robin to ignite the box office, the studio wasn’t in the mood to create another flop. That doesn’t mean it was against creating a Dark Knight-themed property, just not another film.

The Iron Giant‘s screenwriter Tim McCanlies had an idea to reinvent Batman for TV; this time, focusing on the man behind the Batsuit, Bruce Wayne. McCanlies prepared a 62-page pilot script and pitched it to Tollin/Robbins Productions. Immediately, the rights were bought and shopped around to the networks around town. The WB Television Network was interested, thinking it would follow in the tradition of a show such as Buffy the Vampire Slayer and target more teen audiences. Furthermore, it could be paired with Angel, which had also proven to be a hit. Everything seemed on track… Bruce Wayne would’ve focused on an 18-year-old Bruce before he becomes Batman. In fact, the audience wouldn’t have seen him put on the cape or cowl at all. It would’ve also introduced other supporting characters of the lore that would’ve played a part in his journey to become the crimefighter. The original plan was for the show to run for five to six seasons.

While the series never actually made it in front of the camera, there were actors linked with several key roles. For the part of Bruce Wayne, Shawn Ashmore and Trevor Fehrman were mentioned as possibilities. In terms of supporting characters, Michael Rosenbaum (yes, the Michael Rosenbaum) was considered for Harvey Dent, while David Krumholtz was eyed for Jim Gordon.

So, what happened to Bruce Wayne?

Everyone was on board to get Bruce Wayne into production—everyone except Warner Bros.’ film division, that is. Joel Schumacher had pitched a grittier version of Batman to the film execs, who felt the Batman: Year One-inspired angle was just they needed to get the franchise back on track. As a result, the film division canned the proposed TV series and wasted a few more years before eventually changing course and releasing Batman Begins in 2005. 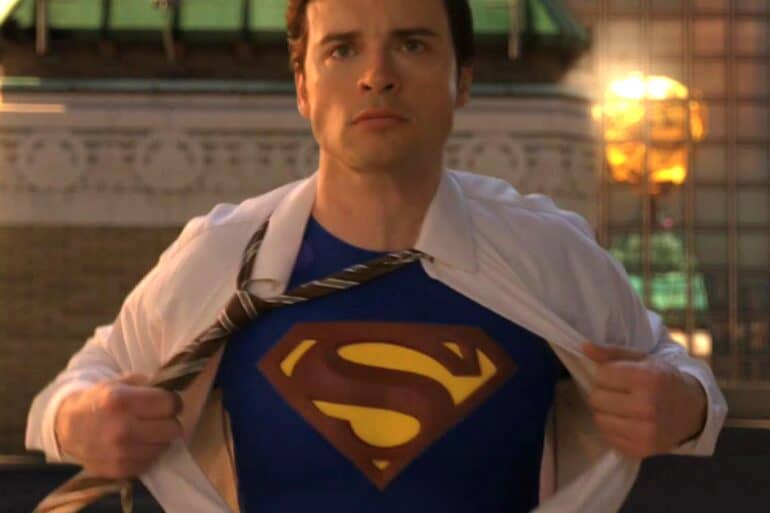 The transformation to Smallville

Tollin/Robbins Productions weren’t about to accept defeat, though, so they took the original idea and made it all about Clark Kent and Superman. They pitched the concept to Warner Bros. Television. The network was interested and paired the production with showrunners/writers Alfred Gough and Miles Millar to create Smallville, and the rest is history.

After Smallville‘s success, Gough and Millar attempted to pitch Bruce Wayne as a spinoff series; however, the network was having none of it, deciding to release Birds of Prey instead. Finally, everything came full circle when Gotham, a live-action TV series about the young Bruce, was released in 2014. Hollywood, right?

Tell us, would you have preferred Bruce Wayne to Smallville? Let us know in the comments section.