UPDATE: Batman: Soul of the Dragon has announced the voice cast and a first-look image. Batman will be voiced by David Giuntoli; Michael Jai White will reprise his role as Ben Turner/Bronze Tiger; Kelly Hu will voice Lady Shiva, and Mark Dacascos is voicing Richard Dragon.

Batman, Bronze Tiger, Lady Shiva, and Richard Dragon join forces when they come to realize that they share a common acquaintance. The Martial Arts Master that trained them has been missing for a number of years and under mysterious circumstances. When a cursed relic resurfaces, the mystery of their dead master re-opens and Batman and his former classmates must face-off in the ultimate test of their Martial Arts kills to gain control of this dangerous relic. 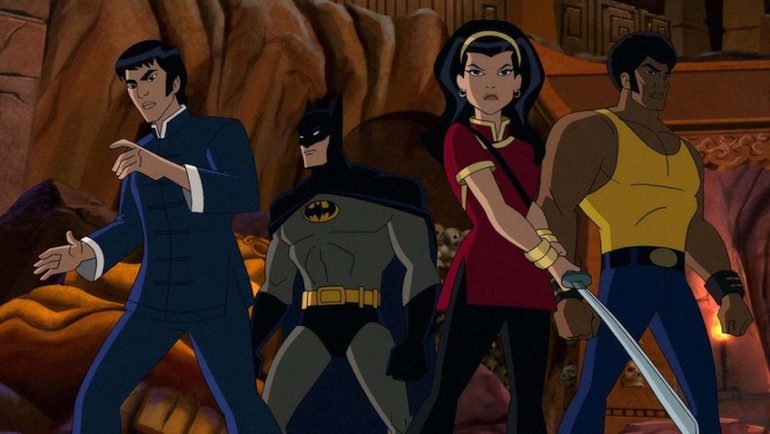 ORIGINAL ARTICLE: A new Warner Bros. animated feature, Batman: Soul of the Dragon, is reportedly in the works for DC Comics.

The movie will see DC’s animation legend Bruce Timm return to the world of the Dark Knight for an original Elseworlds story. This new version is said to focus on the caped crusader’s martial arts training.

The story will follow the adventures of Batman, Bronze Tiger, Lady Shiva, and Richard Dragon as we learn they all share a common acquaintance – the Martial Arts Master that trained Batman and the rouges that disappeared for years under mysterious circumstances. When a cursed relic resurfaces, the mystery of their dead master is brought to the fore. This leads to Batman and his former classmates facing off in the ultimate test of their martial arts skills, to gain control of this dangerous relic. 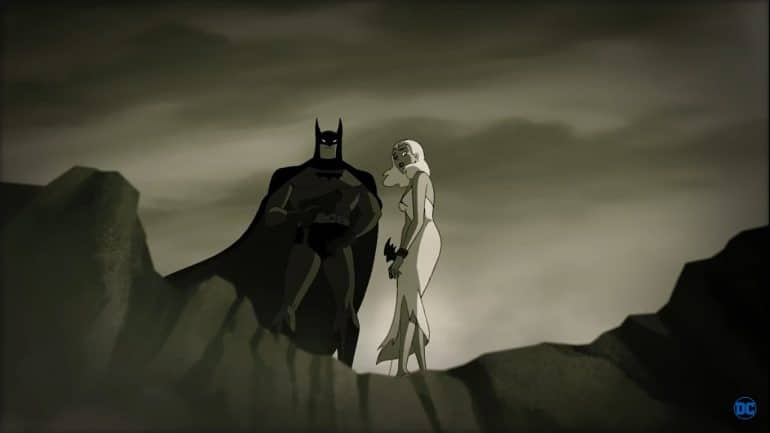 The plot seems to be inspired by Richard Dragon: Kung-Fu Fighter written by Dennis O’Neil. As fans of the series will know, Richard Dragon, Bronze Tiger and Lady Shiva all made their comic debuts in that book.

Richard Dragon is a complicated character. He is a thief who uses his martial arts abilities for good. Bronze Tiger is a vigilante antihero who fights drug lords and crime bosses throughout Gotham. And Lady Shiva uses her martial arts skills for work as an assassin-for-hire. Interestingly, Bronze Tiger and Lady Shiva have both been allies to Batman in the past.

Due to the film being in the early stages of development, there isn’t much news in terms of casting.

Batman: Soul of the Dragon will be a direct-to-video release set for the Spring/Fall of 2021.