Saiorse Ronan is an absolute delight in the carefully crafted coming-of-age story Brooklyn, a charming and robust romantic drama set in the 1950s. Based on the novel of the same name, this film is a remedy to anyone who is losing faith in simple, good, clean filmmaking. It’s remarkably sweet and resonates a deep sense of warmth. 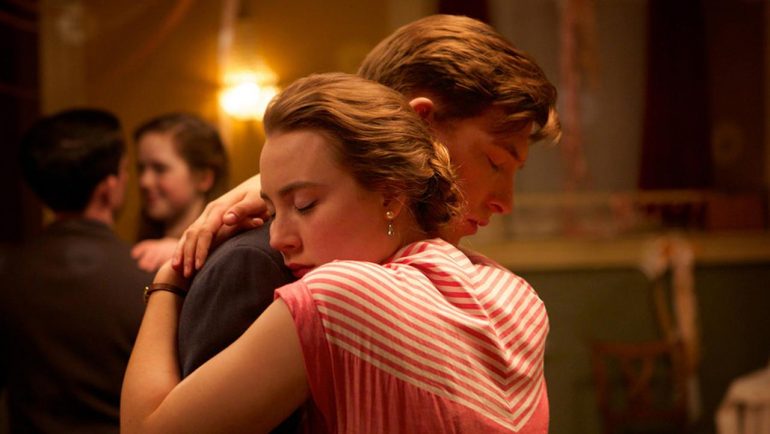 During the 1950s, Eilis (Saoirse Ronan) lives in a small Irish town with her demanding mother (Jane Brennan) and loving sister (Fiona Glascott). Her predictable life takes an unexpected turn when the Church she works for organizes her a job in America. Setting foot in a brave new world, Eilis finds room in a boarding house, gets a job at a department store, and falls in love with an Italian plumber, Tony (Emory Cohen). When her sister falls ill and dies, Eilis is forced to return to the world she knew. Not longer after she falls in love again. Torn between her life in Brooklyn and her life in Ireland, Eilis must make hard decisions about love and life. 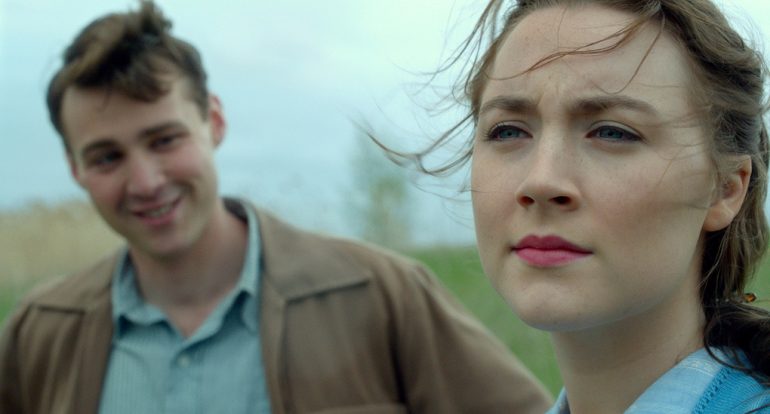 Brooklyn is ultimately a feel good story – something it achieves well, thanks to its outstanding leads. Saoirse Ronan is the heart and point of Brooklyn. She embodies the full emotion of her character in her eyes and you’ll find yourself lost in her character’s simple emotions. Without Emory Cohen’s performance, however, the film might loose a lot of its taste. He adds a remarkable touch to the film with his disarming smile and soulful presense.

Brooklyn is a must-see of romantics! It made our top ten of 2015 list. It just oozes charm.