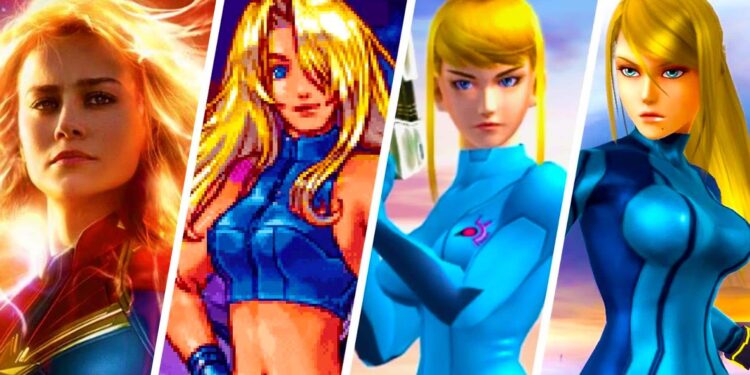 If the popular Nintendo game, Metroid is ever adapted for the big screen Brie Larson wants to play Samus Aran.

Metroid is a sci-fi action game that follows galactic bounty hunter Samus Aran. Usually fitted with a weapon-equipped exoskeleton, she uses her skills to protect the galaxy from the Space Pirates and their attempts to harness the power of the parasitic Metroid creatures.

Larson expressed her interest in the playing Samus Aran on an episode of Animal Talking, a show featured within Animal Crossing: New Horizons. When the subject of Metroid and playing the game’s protagonist came up, Larson responded enthusiastically…

“I would love that so much. She was always my character that I played in Super Smash Bros and I just loved her. I definitely want to make that movie, definitely want to participate in that. So Nintendo, once again, I’d love to do it.”

This isn’t the first time the Captain Marvel star has shown an interest in the ex-soldier of the Galactic Federation. During the interview, Larson also talked about the time she dressed up as Samus Aran for Halloween in 2018.

“I was Samus for Halloween two years ago. It was literally a $20 costume I bought off of Amazon, it was like nothing. I was so excited about it, and so I posted a picture of it on Instagram. Of me and the costume, and it turned into this thing of people being like ‘woah!’ So that whole thing started and I’ve definitely not put a squash to that story.”

While there’s no Metroid movie in the works right now, Nintendo is currently working with Illumination on a Super Mario film. So hopefully Metroid will get its own film adaptation in the not too distant future.

Meanwhile, Brie Larson will be returning as Carol Danvers in the Captain Marvel sequel which is scheduled for release in 2022.

Would you like to see Brie Larson as Samus Aran in a Metroid movie? 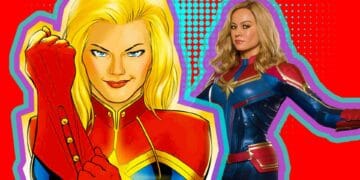