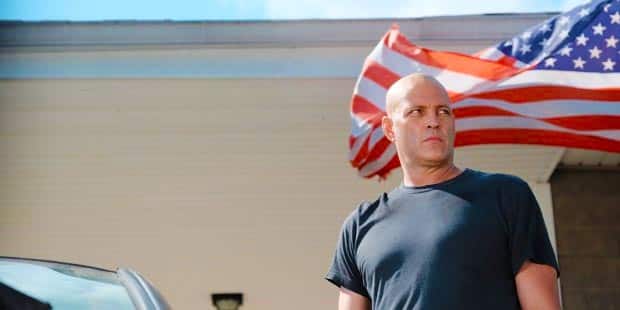 It probably goes without saying that Vince Vaughn isn’t known for playing terrifying badasses. In fact, he is seen as quite the opposite. In Brawl In Cell Block 99, easily one of the most violent films out this year, Vaughn sets aside his familiar persona from countless comedies, like Wedding Crashers and Dodgeball, and finds renewed energy as a limb-bending, bone-crunching, bare-knuckle fighting convict that’s so menacing that even the back of his head is intimidating. You don’t want to meet this guy at night in a dark alley. 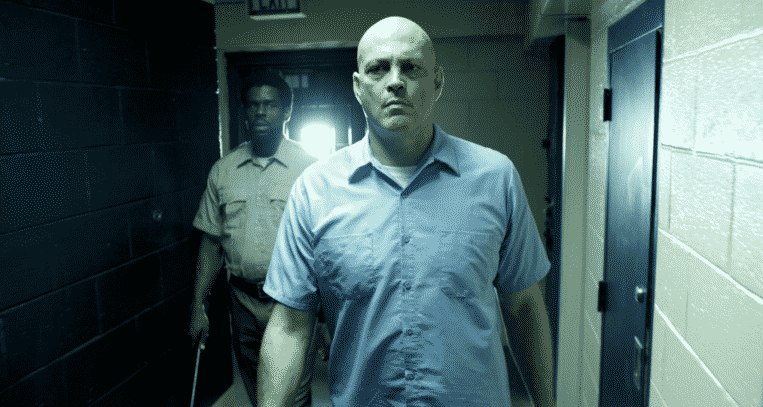 Despite its B-movie title, Brawl In Cell Block 99 is gruesomely entertaining stuff. Tailor-made for Tarantino fans with stoney hard hearts and a strong stomach (the sound of each bone breaking is especially amplified), the film, wrapped in a soulful soundtrack, has the look and feel of a really well-made drive-in action flick from the ’70s. However, it’s not an all-out action film. Instead, it slowly builds a backstory for the setup as the lead is drawn deeper and deeper into the darkness and eventually finds himself in the middle of hell.

Vaughn is almost unrecognisable as Bradley Thomas (always “Bradley”, never “Brad”), a former boxer who comes home after getting laid off from his job to find out that his wife (Jennifer Carpenter) has been cheating on him and is planning on leaving him for good. After smashing up her car, with his bare fists, the two reconcile and Bradley begins a life of crime in order to make some real money. After a few months of success, one of the jobs goes horribly wrong and he finds himself in prison doing hard time. Stuck behind bars, he is forced to fight for the life of his now pregnant wife, who has been kidnapped by a mob boss who is seeking revenge. 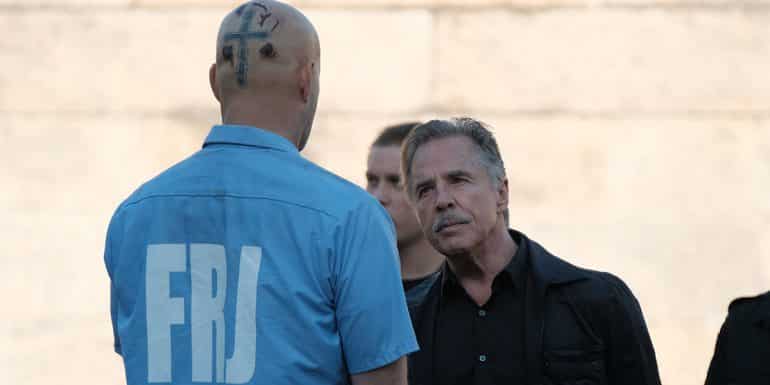 From here on out, the film makes a hard left and brings on the gripping and merciless fight sequences. You’ll watch in awe and suspense as Vaughn shows off his acting chops and his physical strength as a Charlson Bronson stand in. Indie writer-director S. Craig Zahler has done a great job of turning the typical prison movie on its head and delivering an emotional rollercoaster that’s both edgy and sincere.

Vaughn’s mid-to-late acting career is changing. He is moving towards darkness. And you’ll love him in Brawl In Cell Block 99.