DC Comics Graphic Novel Collection – The Brave And The Bold: The Lords Of Luck Review

After the last less-than-stellar volume, I looked forward to The Brave and the Bold: The Lords of Luck, hoping it would set the course of the DC Comics Graphic Novel Collection back on the right track. Well, if you were a fan of the Batman: The Brave and the Bold animated series, read on below.

For those unfamiliar with The Brave and the Bold‘s format, it’s a team-up book which brings two or more superheroes together for a single adventure. It’s a little bit more personal than, say, a Justice League story and sees unlikely characters, such as Lobo, join forces with the likes of Batman and Green Lantern.

In Mark Waid’s The Brave and the Bold: The Lords of Luck, someone has stolen the Book of Destiny, an artefact that gives one the complete knowledge of the past, present, and future. Batman and Green Lantern are on the trail of this powerful book, and need to team-up with Supergirl, Blue Beetle, Lobo, and the Legion of Super-Heroes to get it back. Along the way, they run into a lot of trouble, naturally, and have to fight the odds to save reality.

While Waid does venture into slightly darker territory in this story, the characters manage to keep this intergalactic space adventure light and fun. Rather than have a tone where the heroes argue about joining forces, it’s a throwback to a time when they all respected each other and worked together. The narrative itself contains an element of mystery that plays well with the constant action and drama; thus, making it a perfect superhero story. 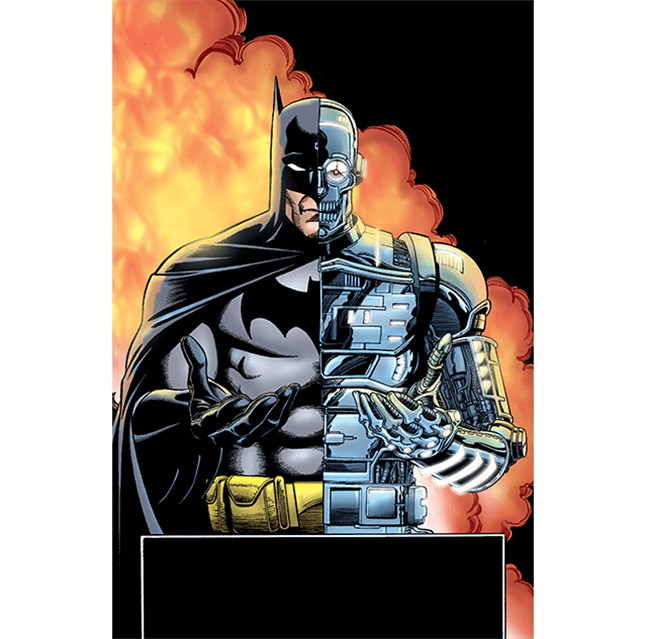 On the art side of things, the inimitable George Pérez takes hold of the pencils here. If you’re familiar with his detailed and revered technique on New Teen Titans, you’ll appreciate his efforts in bringing this huge universe to life. There aren’t many artists today putting in as much detail into their drawings as he does, so his work is something to appreciate and treasure.

The bonus tale, The Brave and the Bold #50, is what you’d expect: a warm reminder of the types of stories entertaining in 1963. Bob Haney pens the first team-up adventure of Green Arrow and Martian Manhunter, while George Roussos looks after the art. If you’re a fan of the Arrowverse, this’ll be right down your alley.

The fourteenth volume of the DC Comics Graphic Novel Collection is a solid entry to the series. While it isn’t sensational or a must-read like some of the others released so far, it contains a lot of fun. And isn’t that what comic books are supposed to be?