Brandon Routh Will Return As Superman

Actor Brandon Routh, who suited up as The Man of Tomorrow in Bryan Singer’s Superman Returns in 2006, will again don the famous red and blue for Arrowverse’s next crossover event. Routh will play both the Man of Steel and The Atom in Crisis on Infinite Earths. 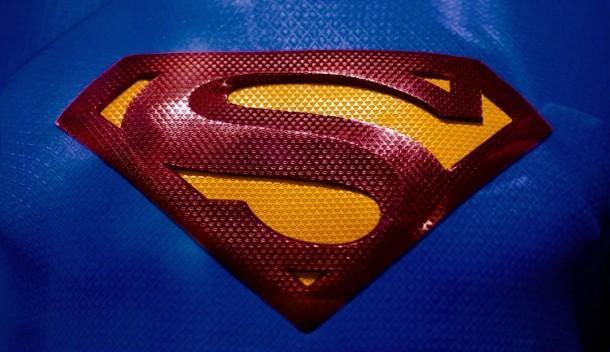 The announcement is expected to be made later on today at Comic Con Deadline reports.

Crisis on Infinite Earths will playout over five parts on Arrow, The Flash, Supergirl, Legends of Tomorrow and Batwoman.

Routh will play the Man of Steel alongside Tyler Hoechlin, who currently plays Superman in the franchise.

Over the years, many fans have praised Brandon Routh‘s performance as Superman, blaming the film’s poor directing and story for the lackluster reception of Superman Returns.

It’s great to see that the actor will have another chance at playing the iconic hero. He did an excellent job as Clark Kent. Personally, I can’t wait to see this playout.