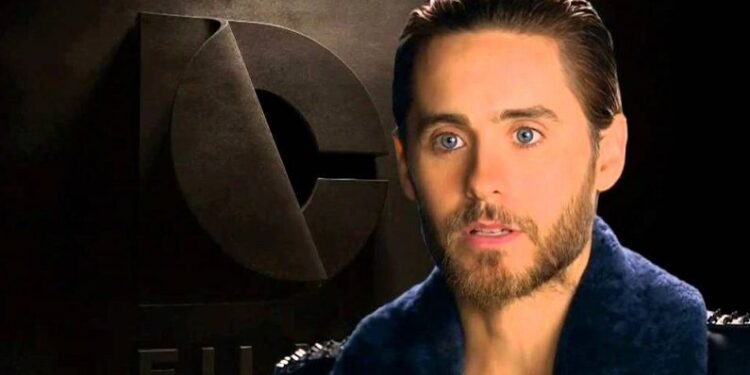 Cooper, who is well-known for providing the voice to Rocket Raccoon for Marvel in James Gunn’s Guardians of The Galaxy, probably dodged a bullet. Back in 2009, The Hollywood Reporter reported that the studio also screen-tested Bradley Cooper (Guardians of the Galaxy), Justin Timberlake (Friends with Benefits), and Jared Leto (Suicide Squad) for the title role. Now all these years later, the story has surfaced again with new details.

Bradley Cooper talks GREEN LANTERN audition: Sue Kroll called him to give the bad news he wasn't going to get the job.

He knew that his asymmetrical face and the mask were issues. But he appreciated the call. And it started a long relationship with her.

Cooper also mentions that Jared Leto was one of those that auditioned for Green Lantern with him and Reynolds.

“I did get a chance to try out for it, which was amazing to even get a chance,” Cooper told O’Brien back in 2009. “Ryan Reynolds got it—who, by the way, if I was directing the movie, I would cast him. He’s perfect. He actually looks like a superhero.”

While Timberlake and Cooper have both admitted to losing out on the role, Leto has never mentioned it. It also wasn’t the last time Leto was passed over for a superhero role. When Marvel’s doctor Strange was in development, Benedict Cumberbatch initially wasn’t available for the film. Director Scott Derrickson auditioned several other actors, including Joaquin Phoenix, Ryan Gosling, and Jared Leto. However, Derrickson ultimately waited for Cumberbatch to become available.