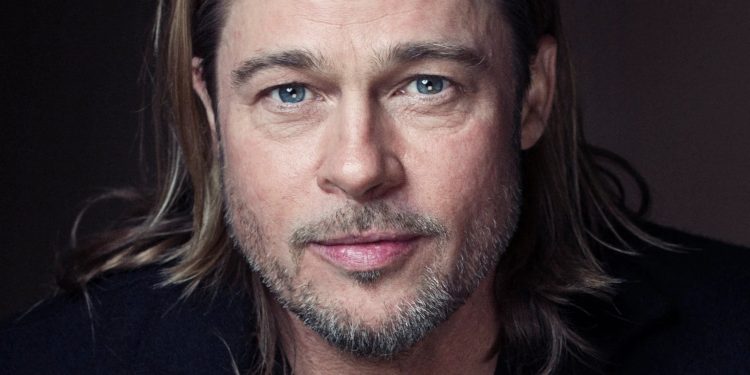 58-year-old Brad Pitt, a Hollywood heartthrob for more than three decades, may finally retire from acting.

In a recent interview with GQ Magazine, Brad Pitt opened up about some of the struggles he has faced throughout his decades-long career in Hollywood. Having struggled to quit smoking and alcohol, Pitt spoke up about his experience with an exclusive men’s group that gave him the courage to speak out about his experience with cigarettes and alcoholism. He recounts that in Hollywood it is incredibly difficult to find a safe place to recover, where there is no fear of someone recording what celebrities say and divulging their most private experiences to the media.

Brad Pitt (whose best movies include Fight Club, Se7en, Moneyball, Legends of the Fall, Snatch, Troy, Once Upon a Time… in Hollywood, Inglourious Basterds, and Twelve Monkeys) shared that he feels he is experiencing many of the joys of the world for the very first time, such as music. He went on to describe the low-grade depression he has struggled with for many years and discusses how embracing all of himself – both the good and the bad, the beauty and the ugly – that he has finally been able to enjoy little moments.

Contemplative and with a touch of sadness, Pitt shares: “I consider myself on the last leg. This last semester or trimester. What is this section gonna be? And how do I wanna design that?”

Brad Pitt is a household name. Everyone knows who this American star is, and he has played many influential roles throughout his long career. He first started his career in 1987 at age 24 and has been a Hollywood staple in the movie industry ever since. Many of the people he has acted and worked with are not eager to see him go.

His semi-announcement does not mean that he will disappear just yet. He is set to play in many upcoming projects such as Bullet Train, premiering on August 5th, 2022, as an assassin returning to the job after a case of burnout. He is also set to star in Babylon alongside Margot Robbie in a film that depicts the transition from silent films to what is known as ‘talkies’ or non-silent films. Babylon is set to be released on December 25th, 2022. These are only a few of the upcoming projects that he is set to appear in shortly.

What Will He Do After Retirement?

Although he plans to retire in the future as an actor, Brad Pitt will most likely continue to be a creative influence in Hollywood. He will most likely do this through some of his creative passions such as sculpture and art, and music, but more likely through producing.

“I’m one of those creatures that speaks through art. I just want to always make. If I’m not making, I’m dying in some way.”

Brad Pitt is already the owner of his own production company, Plan B, and will most likely use his company to bring more excellent movies into the world. As it is, Plan B has brought us a well-known film 12 Years a Slave, and is set to bring us amazing upcoming films such as Women Talking, Blonde the Marilyn Monroe Biopic, and She Said.

They say that no celebrity ever truly retires, especially one that has seen as much of the Silver Screen as a thoroughbred actor like Brad Pitt.

Will you be sad to see Brad Pitt go or do you think he will continue to act for another decade before retiring? 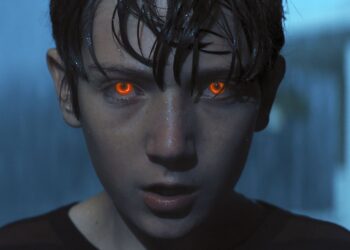