Being a hero is in his blood.

Ray Garrison, an elite soldier who was killed in battle, is brought back to life by an advanced technology that gives him the ability of super human strength and fast healing. With his new abilities, he goes after the man who killed his wife, or at least, who he believes killed his wife. He soon comes to learn that not everything he learns can be trusted. The true question his: Can he even trust himself?

Bloodshot is based on the bestselling Valiant Comics comic book character. 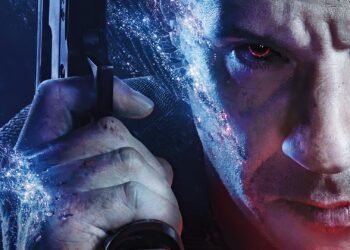 Yo, American critics, what's your problem with Bloodshot, starring Vin Diesel? The supposed cultural tastemakers are having another sulk about... Fast and Furious star Vin Diesel is hitting the big screen in an all-new live-action comic book film. If you...

Win Tickets To An Early Screening Of Bloodshot – CLOSED

Vin Diesel has become synonymous with epic action films, usually playing a big buff hero with an exceptional set of...

Written by author Gavin Smith, Bloodshot: The Official Movie Novelization is based on the motion picture screenplay of the upcoming... 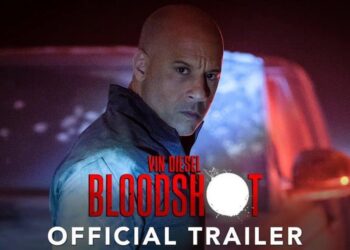 The first trailer for Vin Diesel’s Bloodshot, which is based on the popular Valiant Comics comic book character created by... 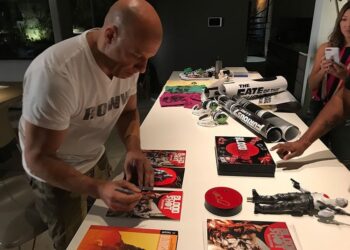 The first official artwork has surfaced online, showing us what actor Vin Diesel will look like as Bloodshot, the relentless... 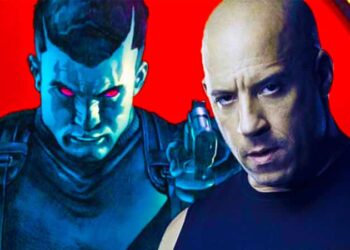 Vin Diesel Has Been Cast As Valiant’s Bloodshot

Deadline is reporting that Fast and the Furious Vin Diesel has closed the deal on starring in Valiant's Bloodshot movie.