Written by author Gavin Smith, Bloodshot: The Official Movie Novelization is based on the motion picture screenplay of the upcoming film starring Vin Diesel as Ray Garrison/Bloodshot. Initially, the plan was to release the novel at the same time as the film, but the latter was pushed to March 13, 2020.

Since the film is still a few weeks out, there will be no spoilers in this article. So, rest assured that you’ll go into the theatre as fresh as a cucumber. 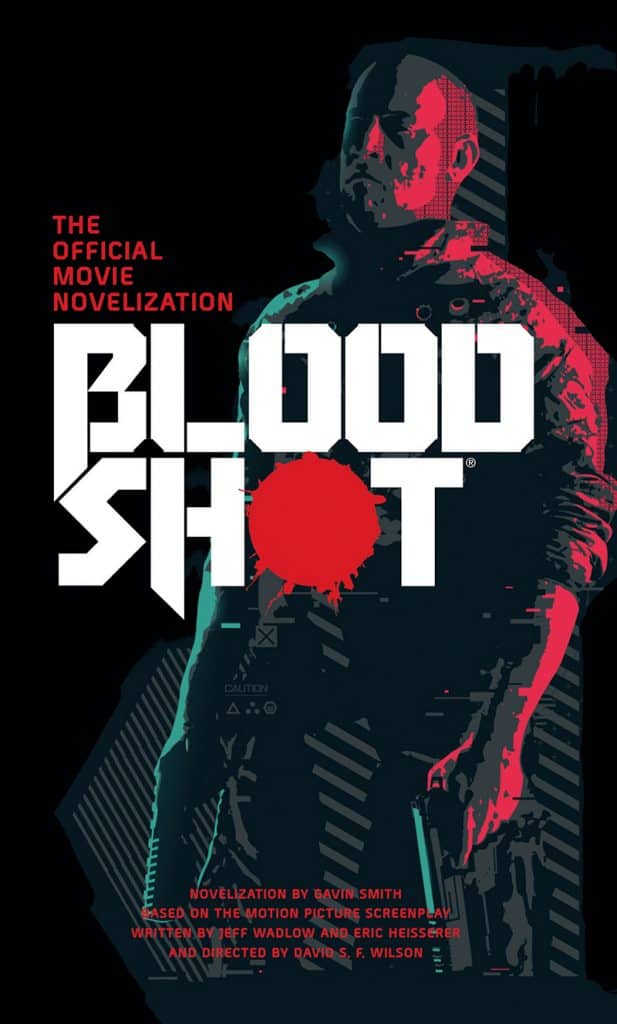 If you’ve seen the trailers, you’ll know the gist of the story. After Garrison and his wife, Gina, are murdered, he’s resurrected by a group of scientists. He isn’t some braindead zombie from The Walking Dead, though, as he’s enhanced by nanotechnology that turns him into a killing machine—without the memories of his previous life. The thing is, the scientists must’ve been using a Windows computer to program because his memories begin to return, though they weren’t supposed to…

After reading Bloodshot: The Official Movie Novelization, I can’t help but compare it to two sci-fi films: Upgrade and RoboCop. There’s something about the nanotech enhancing Bloodshot‘s abilities but also at the cost of his humanity—it’s reminiscent to the big twist in Leigh Whannell’s Upgrade. At the same time, the whole memory angle is straight out of Paul Verhoeven’s RoboCop where Alex Murphy struggles with his new life as a machine and remembering his former time as a family man. It poses the question: Is RoboCop still human? 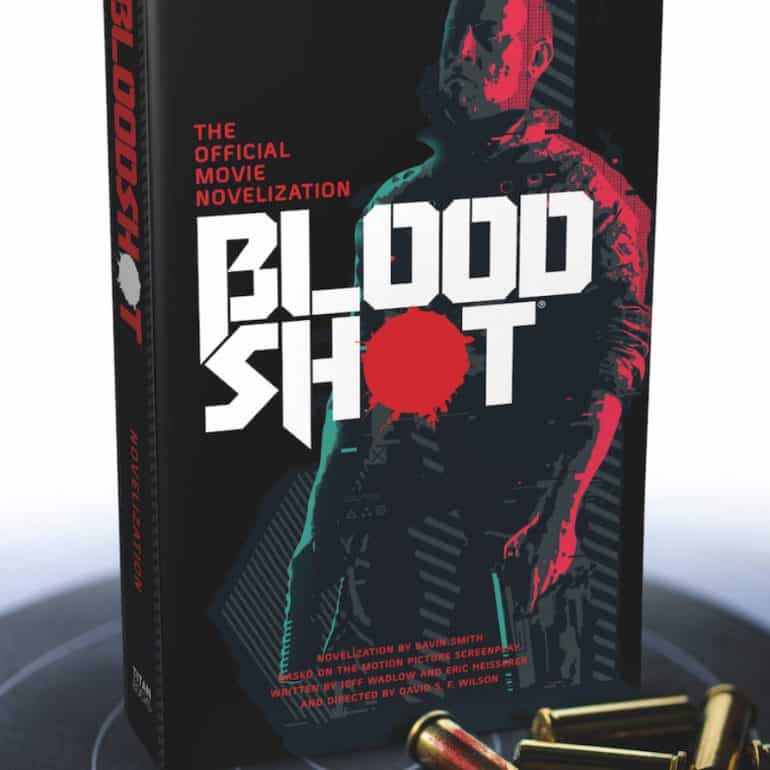 And humanity is the core essence of Bloodshot‘s story. No matter how many enhancements or tweaks he receives to become the ultimate weapon of destruction, there’s still a part of him that refuses to die. It coincides strongly with the soul of a robot theme and what truly makes one human, as it peels back the layers and forces us to examine what matters most in our own lives. Considering the type of superhero stories dominating cinema at the moment, this is a new angle and approach that’s been sorely needed.

Of course, Bloodshot: The Official Movie Novelization isn’t shy in the action department. It’s jam-packed with gun fights, high-powered brawls and even fast cars racing through the streets of a familiar city in South Africa. While the book will always contain more scenes than the film, it’d be a crime if the bulk of these action sequences didn’t find themselves in the final cut of Bloodshot. 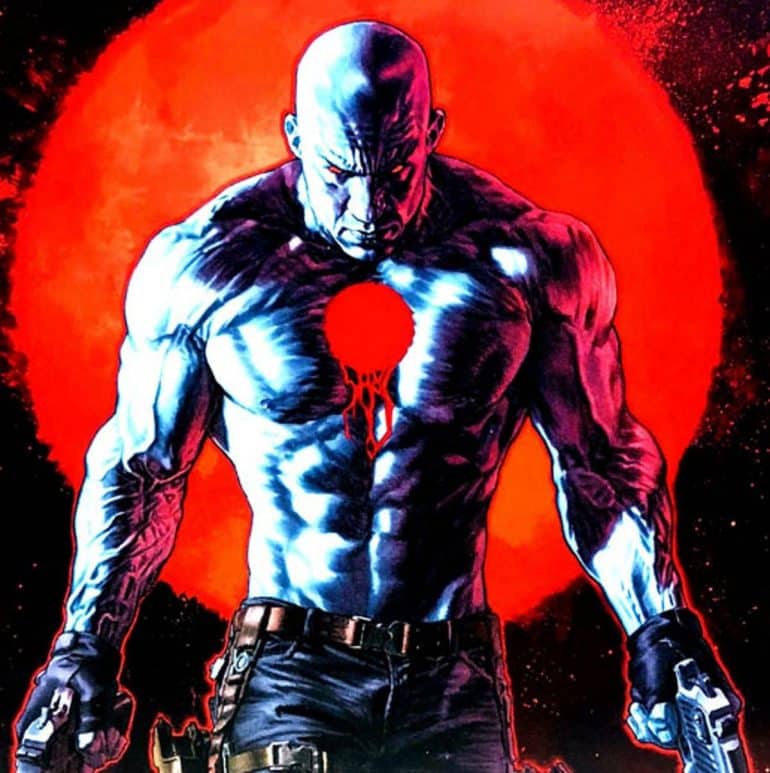 Smith’s writing delicately balances the tight rope of action and sci-fi, fusing the two genres in a way that’ll appeal to either fanbase. He also paints a world where it isn’t hard to imagine Diesel as the lead. Heck, the dialogue even sounds like it was written with the Fast & Furious actor in mind.

Much like any good novelisation, Smith’s Bloodshot: The Official Movie Novelization took my expectation for the film to the next level. It might not be the most original premise ever told but the execution sets the stage for a potential sci-fi action rampage that’ll kick off the Valiant Comics shared cinematic universe.