We finally have a full trailer for Denis Villeneuve’s Blade Runner 2049, a sequel 35 years in the making. And it was definitely worth the wait. It’s nothing short of amazing.

Ryan Gosling, Harrison Ford, Jared Leto and Robin Wright lead the mysterious trailer which gives us a good idea of what to expect from the visuals of the film. While the new trailer doesn’t reveal too much about the film’s plot, it’s clear to see that it’s going to be a brilliant film with strong performances from the cast.

“The first film made me question what it meant to be a human being,” Gosling said about the original 1982 movie, directed by Ridley Scott.

Blade Runner 2049 is set to hit theatres on October 6. 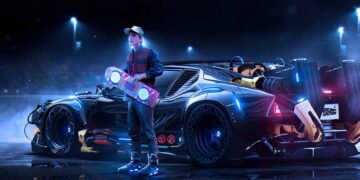 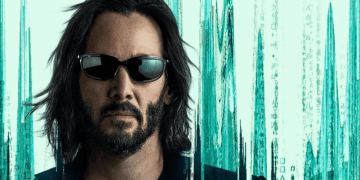 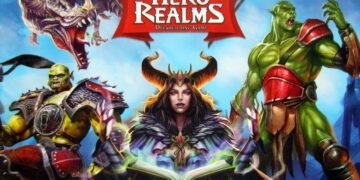