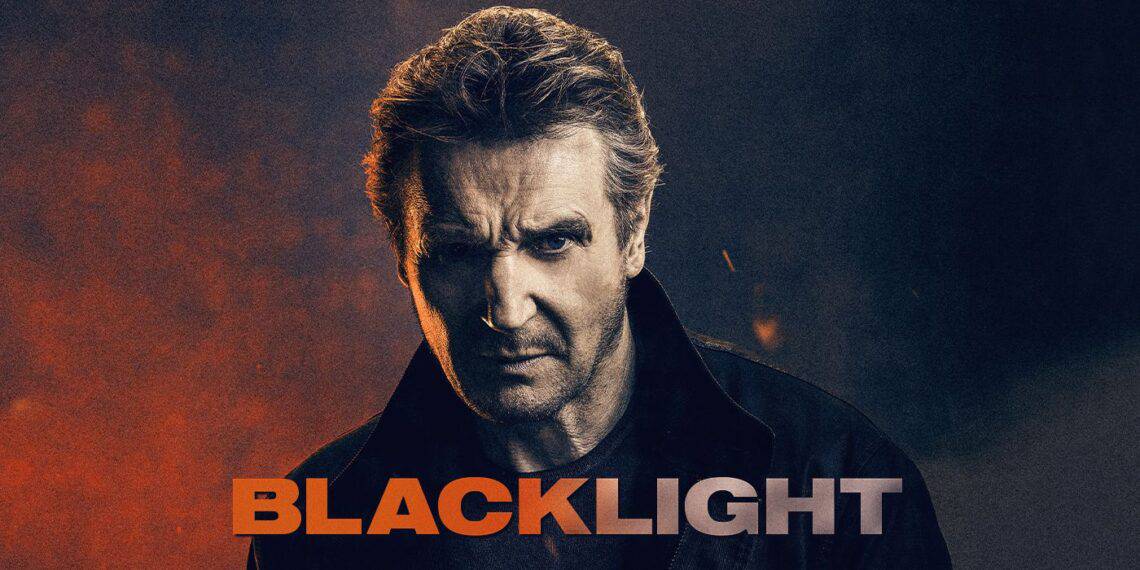 Liam Neeson is back again (yes, again) as a crime-fighting action hero with a particular set of skills. The first trailer for Blacklight (from the makers of Honest Thief) shows the 69-year-old actor playing the same character he has played a million times in the last few years.

When you see a poster for a film starring Liam Neeson, you know exactly what to expect. It’s the same plot, the same character, and the same action sequences over and over again. In Blacklight, the Taken actor again plays a top-secret government fixer person who does work “off the books” and has to singlehandedly kill a lot of bad guys. Oh, and of course, his family is taken.

The full synopsis: “Trust, identity, and the danger of unchecked power push a covert operative to the edge in director Mark Williams’ intense action-thriller Blacklight. Travis Block (Neeson) lives and fights in the shadows. A freelance government “fixer,” Block is a dangerous man whose assignments have included extracting agents out of deep-cover situations. When Block discovers a shadowy program called Operation Unity is striking down ordinary citizens for reasons known only to Block’s boss, FBI chief Robinson (Quinn), he enlists the help of a journalist (Raver-Lampman), but his past and present collide when his daughter and granddaughter are threatened. Now Block needs to rescue the people he loves and expose the truth for a shot at redemption. Nothing and no one is safe when secrets are hidden in Blacklight.”

So in other words: more of the same.

Can your grandpa do all that? 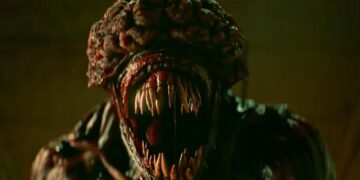