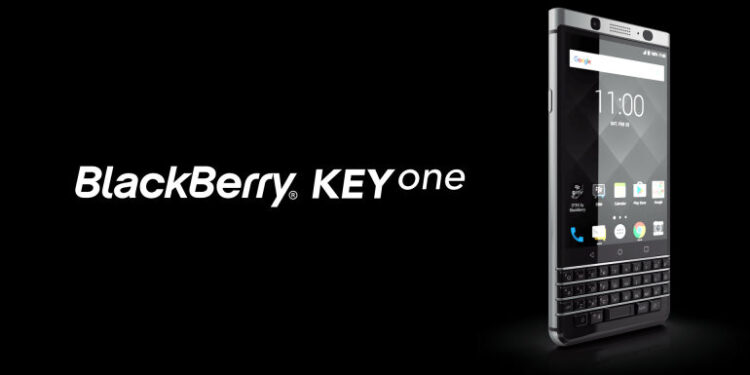 While many OEMs have continued the pattern of bigger and brighter touchscreen smartphones, it seems BlackBerry enjoy a little experimentation on their devices. While swapping out its BB10 OS for Android may have upset some of the die-hard fans, it has sparked some life back into their smartphone division. In addition to this, their focus on security and a few devices with a physical keyboard may be what many an owner would appreciate in a smartphone. BlackBerry has continued this trend by releasing the KeyOne, an Android-powered unit with a physical keyboard. While many companies rely on MWC to build up hype for some of their latest releases, there are a few that announce their latest devices ahead of the conference, some of which may not even attend the actual event. BlackBerry, like a few others, is no different, having released the KeyOne two days before the event kicks off in earnest.

The device, code-named ‘Mercury’, will be available globally for $549 this April.

The unit sports the latest Android 7.1 OS and uses a combination of touchscreen and physical keyboard, which features its own touch-sensitive gestures allowing easy navigation and other shortcuts. The KeyOne includes the Qualcomm Snapdragon 625 processor, Adreno 506, 3GB RAM, and 32GB internal storage. The KeyOne also features a 4.5″ screen with 1620x1080px resolution, protected by Gorilla Glass 4, and a 12MP camera with a Sony sensor with 1.55-micron pixels. The unit also sports an 8MP front-facing camera and non-removable Li-Ion 3505mAh battery.