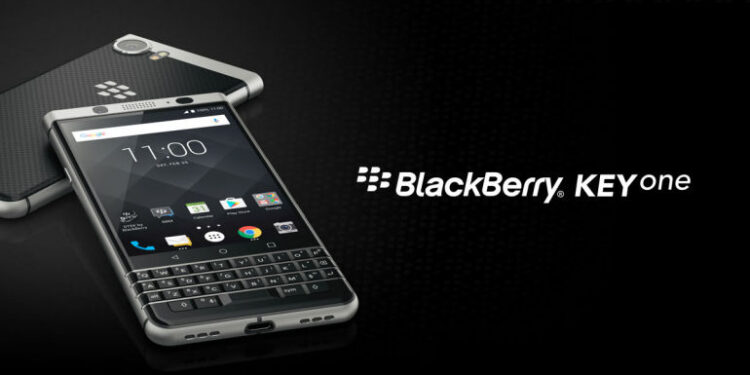 BlackBerry showcased its first smartphone under the newly brand and device-licensing strategy, TCL Communications, earlier this year in Barcelona at the Mobile World Congress. After numerous launches across the globe, the KeyOne has finally landed on the shores of South Africa. TCL Communications were already known to some in the BlackBerry world, having manufactured their last two handsets, the DTEK50 and DTEK60. In December of 2016, however, the company bought the global rights to continue to produce the BlackBerry smartphone. BlackBerry, during this time, transitioned from a device manufacturer to an enterprise software company, focusing on business developments and security. There is no doubt an underlying flavour of both in the newly released device, the world’s most secure Android smartphone, the KeyOne. Today’s launch also confirmed that Vodacom would be the exclusive launch partner for the KeyOne, which will go on pre-order today from Vodacom subsidiary, Cellucity. The device will be publicly available for purchase from next week, 8th August 2017.

The BlackBerry KeyOne includes the following features and specifications:

The KeyOne has brought back the much-loved QWERTY keyboard that many BlackBerry users have been craving since the company switched strategies to develop more modern touchscreen devices. The physical keyboard provides more flexibility and usable space for typing, compared to your everyday smartphone.

The BlackBerry KeyOne has an official retail price of R9,649 and will be exclusively available for R479pm on a Vodacom uChoose Flexi 200 contract over 24 months.