The King Has Arrived. The ‘Black Panther’ Teaser Trailer Is Here 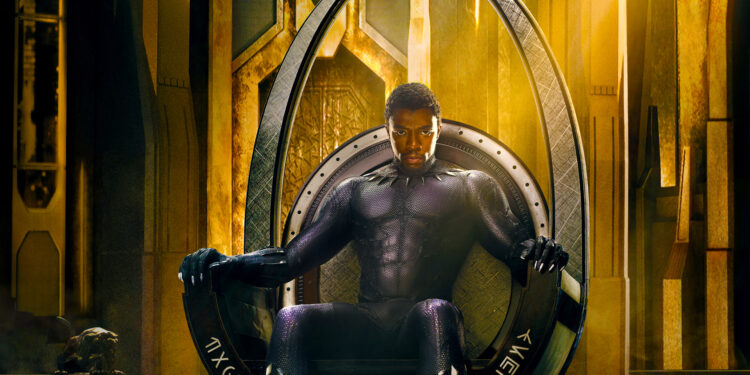 After months of waiting, the first teaser for Black Panther has arrived. And as expected, the king of Wakanda looks as cool as ever!

If there was ever any doubt about how Black Panther, this two-minute teaser should put those fears to rest.

The trailer starts in an interrogation in a safehouse. Ulysses Klaue (Andy Serkis) sits across from CIA agent Everett K. Ross (Martin Freeman). Both characters showed up in previous Marvel movies, one in Age of Ultron and the other in Civil War.

Klaue asks, “What do you know about Wakanda?”
“It’s a third world country. Textiles, shepherds, cool outfits,” Everett replies.
Klaue corrects him. “All a front. Explorers have searched for it, called it El Dorado. They looked for it in South America, but it was in Africa the whole time. I’m the only one who’s seen it and made it out alive.”

Then we see Chadwick Boseman’s T’Challa take his place as king. However, trouble is brewing in the fictional African country. Maybe there are few who aren’t so happy about T’Challa taking his place on the throne.

We get a look at many of the pawns in this complicated game of chess, most importantly we see Michael B. Jordan’s Erik Killmonger. 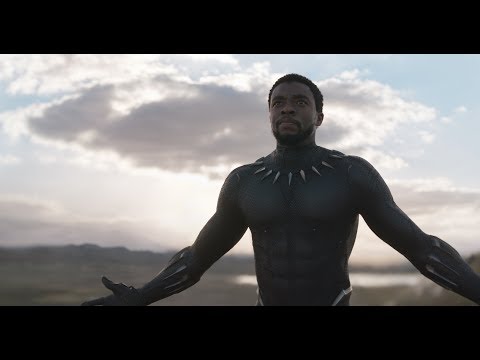