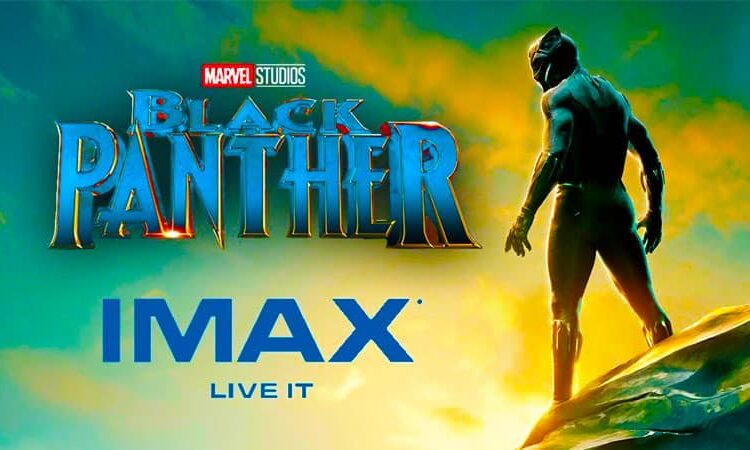 Marvel fans celebrate! Black Panther became the all-time top-grossing film in South Africa, with a haul of over R77.6 million since it’s 16 February 2018 release. This record means that South Africa joins East and West Africa in claiming Black Panther as the highest grossing film of all time in these regions. Wakanda Forever! To celebrate this momentous achievement, IMAX is giving a lucky reader the chance to win awesome Dorbz and Pint Size Heros figures based on the film. The Avengers have a new king. #BlackPanther

T’Challa, after the death of his father, the King of Wakanda, returns home to the isolated, technologically advanced African nation to succeed to the throne and take his rightful place as king. 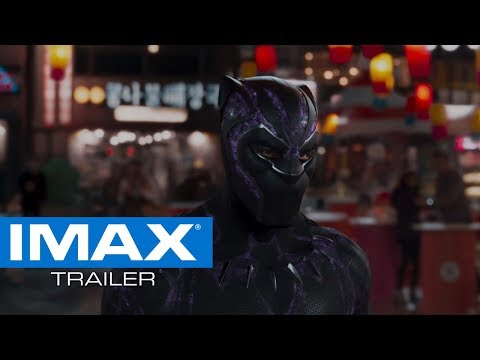 To stand a chance of winning these awesome Black Panther toys (courtesy of Ster-Kinekor IMAX), all you need to do is name any Ster-Kinekor cinema that you watched the film in (in the comments section below).

The Giveaway is restricted to readers who reside in South Africa and have signed up for our newsletter only and cannot be exchanged for cash. Terms and conditions/Site Disclaimer rules apply. One entry per person. The winners will be contacted via email. The prize excludes travel, is non-transferable and cannot be redeemed for cash.