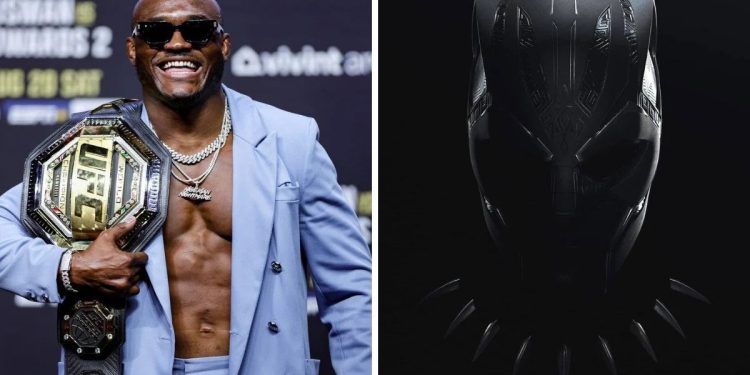 During the UFC 277 weigh-in show it was reported by MMA Fighting that the Hall of Famer Daniel Cormier let slip that Kamaru Usman is set to be involved in the new Marvel Cinematic Universe addition, Black Panther: Wakanda Forever.

While the confirmation of his involvement didn’t come from his mouth, it also hasn’t been disclosed by Marvel Studios which role he might be playing in the movie.

Cormier also shared on Twitter that he will also be leaping onto TV screens by announcing his involvement in a new Paramount+ TV show, Warrior.

Black Panther: Wakanda Forever will expose a few mysteries, such as the undiscovered role of Kamaru Usman, the identity of the character that will take King T’Challa’s place, and two new major players in the MCU.

First of the mystery characters being introduced is Namor the Submariner, the king of an underwater kingdom and one of Black Panther’s many rivals in the comics. He will be portrayed by Tenoch Huerta. While his involvement in this movie is guaranteed because of his appearance in the film trailer, future projects in the MCU have not yet been confirmed or even hinted at.

Second of the mystery characters being introduced is Riri Williams aka Ironheart, portrayed by Dominique Thorne in the film. In the comics, Riri becomes the hero Ironheart while Tony Stark is in a coma and even builds her metal suit similar to how Stark did in Ironman. A Funko Pop! figurine has been released, showing what Riri will look like in Wakanda Forever in her MK1 suit, very differently from how she is portrayed in the comics. Unlike Namor, Ironheart has been confirmed for a Disney+ series.

The Next Black Panther

The sequel is set to be a heartfelt tribute to the late Chadwick Boseman who played King T’Challa aka Black Panther across four MCU films before passing on. In the official trailer released at the Hall H panel at San Diego Comic-Con, the studio revealed that they had not decided to recast his role, but that T’Challa is now dead in the MCU. While no one will be allowed to step into his role, someone will be needed to step into the catsuit and take up the mantle.

The identity of the next Black Panther is still a mystery and there are many theories about who will wear the mask next, between Shuri, Queen Ramonda, M’Baku, and even a resurrected Killmonger (portrayed by Michael B. Jordan.)

Writer for Creed II, and producer for Space Jam: A New Legacy, Ryan Coogler will once again maintain his director chair for his movie’s sequel, and we will also be seeing many returning stars such as Letitia Wright as Shuri, Angela Bassett as Quen Ramonda, Winston Duke as M’Baku, Martin Freeman as CIA Agent Everett Ross, and many more. Look forward to the film’s release on November 11, 2022.

With the mystery surrounding the character of Black Panther and Kamaru Usman’s role, do you think he will be the next Black Panther? 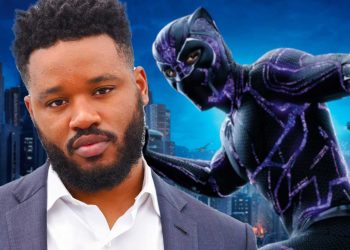 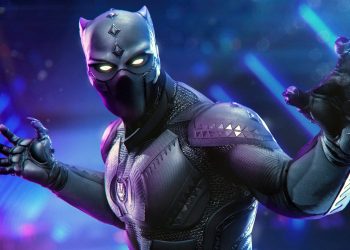 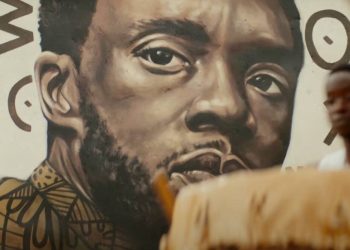