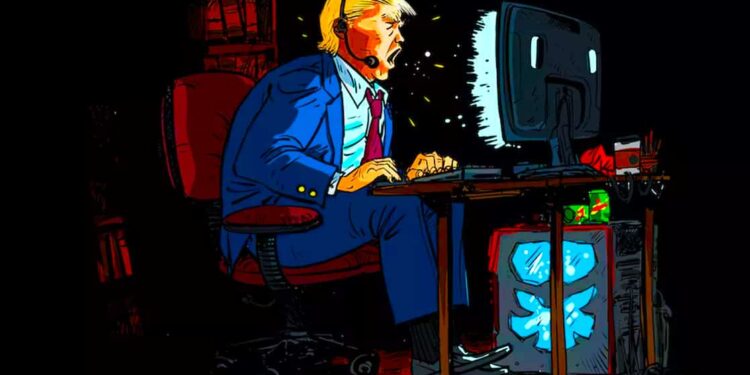 It’s that time of the year again. Everyone is running crazy trying to get the biggest and best deals on Black Friday. There is a lot of excitement in the air, but all you really want for Christmas is some really awesome games to play. No worries. We got you! Fortress of Solitude, along with Megarom, Ster-Kinekor Entertainment and Warner Bros. Interactive Entertainment, are giving two lucky readers the chance of winning one of these amazing Xbox One or PlayStation 4 gaming hampers: * click the links to read the full reviews for the games

To stand a chance of winning one of these two gaming bundles (courtesy of Megarom, Ster-Kinekor Entertainment and Warner Bros. Interactive Entertainment), all you need to do is tell which bundle you’d prefer to win (Xbox One or PS4 in the comments section below).