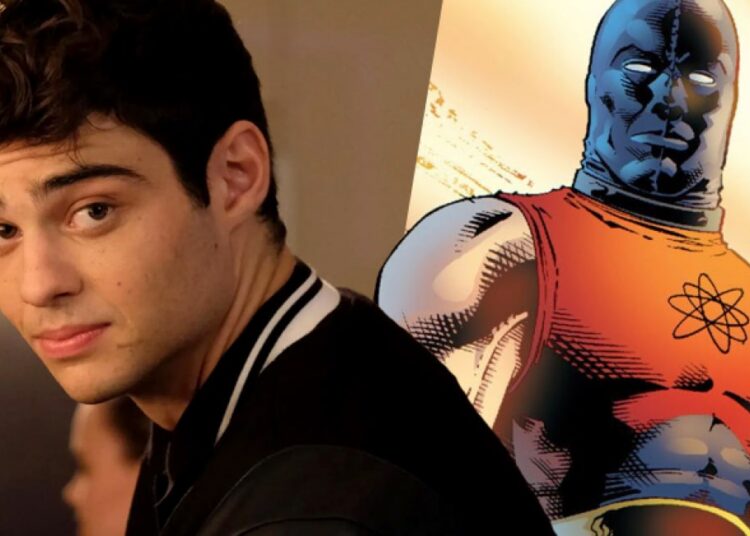 24-year-old actor Noah Centineo, who got his breakout role in Netflix’s To All the Boys I’ve Loved Before, has joined Dwayne “The Rock” Johnson’s Black Adam movie, a DC Comics adaptation, which is due to arrive next year (December 22, 2021).

According to a new report by THR, Noah Centineo has signed on to DC’s Atom Smasher, a superhero known for his power of growth and super strength. The character, who first appeared as Nukklon in 1983, has the ability to control his molecular structure. In the comics, he was born Albert Rothstein, the godson of the original Atom. 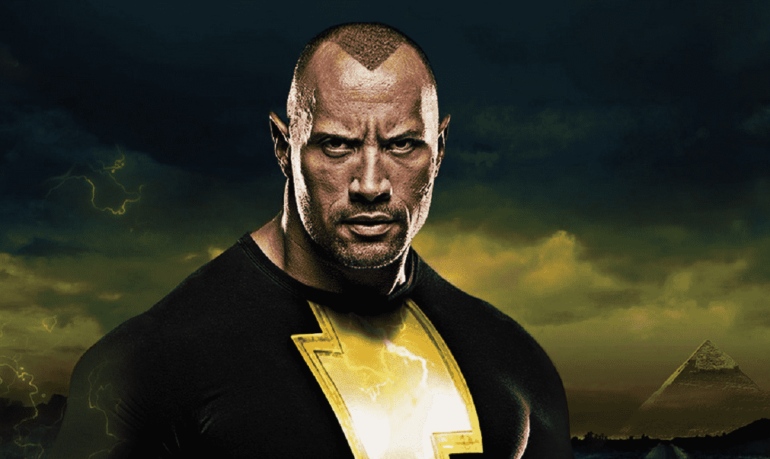 Although the film has been in development for many years, Noah Centineo, who will also play He-Man in the upcoming Masters of the Universe reboot, is so far the only other actor cast for the upcoming film.

Although Black Adam was set to appear as a nemesis in Shazam (which starred Zachary Levi in the 2019 film), DC’s plans for the character changed, with The Rock revealing that the villain would appear as an anti-hero instead.

Not much is known about the upcoming film, aside from the casting news and that Jaume Collet-Serra (Non‑Stop, The Commuter, The Shallows) will direct based on a screenplay by Adam Sztykiel (Rampage, Scoob!, Due Date).