The Birth Of A Nation Review – An Unsettling Look At Slavery 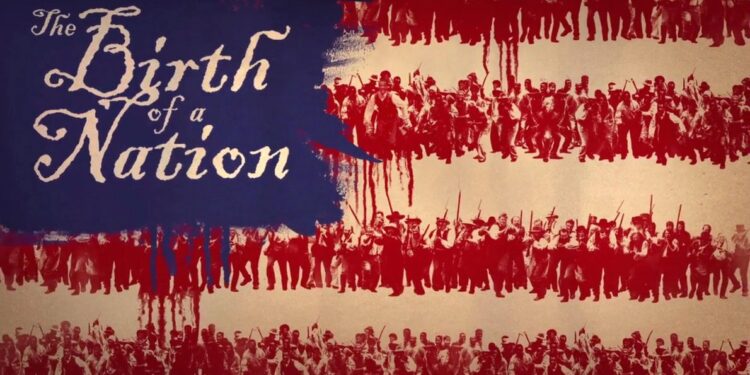 Based on a true story, The Birth Of A Nation is a film that requires audiences to separate the art from the artist. Once you do that, it offers a moving and powerful look at the ugliness of slavery. It’s 2017 and issues regarding race and injustice are still relevant and racism is still prevalent. In the heat of 2016’s police brutality and the Black Lives Matter movement, The Birth Of A Nation is an ambitious but tough watch that is bound to rub some of its audience the wrong way (and it did). While the subject matter could easily have fallen into made-for-tv mediocrity, freshman director Nate Parker forces out a gripping performance and a compelling tale.

The Birth of A Nation, which isn’t a remake of D.W. Griffith’s controversial film, takes a lot of its cues from Braveheart and certainly doesn’t shy away from showing us the harsh atrocities of the time. It dares us not to look away. There is very little subtlety here, and even Turner’s religious beliefs are in the forefront of the film. However, those who are willing to stay the full duration will find that it’s an important work about redemption, revenge, justice and humanity.

Set against the Antebellum South, the film follows the true story of Nat Turner, a literate slave and preacher who orchestrates an uprising against his owner. After witnessing a countless amount of cruelty, against himself and others, Turner is unable to turn a blind eye and soon leads a rebellion.

It’s a given that white audiences and black audiences are likely to have drastically different experiences at the theater. Some might love it, while others are bound to hate it. That said, the film isn’t without its problems. For the most part it’s fairly predictable. You’ve seen films with similar stories before, although probably not acted out this well. Also, Parker focus most of the attention on himself, which is fair considering that he is the most interesting, but a closer look at some of the other characters and their motivations would have added more depth.

As graffiti artist and political activist Banksy cleverly put it, “Art should comfort the disturbed and disturb the comfortable.” The Birth of A Nation achieves this. It’s a chilling and unforgiving look at a terrible time in American history.