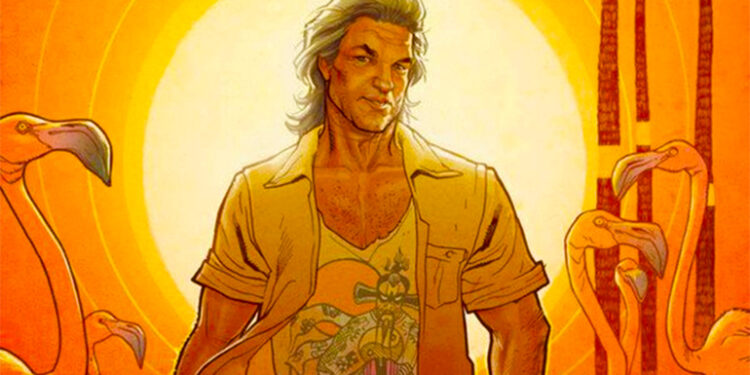 Big Trouble in Little China and Jack Burton has a special place in the hearts of fans. The film went on to inspire Mortal Kombat creators and a whole generation of filmmakers, including James Gunn. The comic book series, co-written by Borderlands 2‘s Anthony Burch, will revolve around an ageing Jack Burton’s “final ride in the Pork-Chop Express” and will take place in the year 2020.

The year is 2020, and hell is literally on Earth. Ching Dai, sick of relying on screw-ups like Lo Pan to do his bidding, has broken the barriers between Earth and the infinite hells, and declared himself ruler of all. Sixty-year-old Jack Burton is alone in a tiny corner of Florida with only his broken radio to talk to, until one day it manages to pick up a message. Someone is out there in the hellscape, and they know a way to stop Ching Dai.