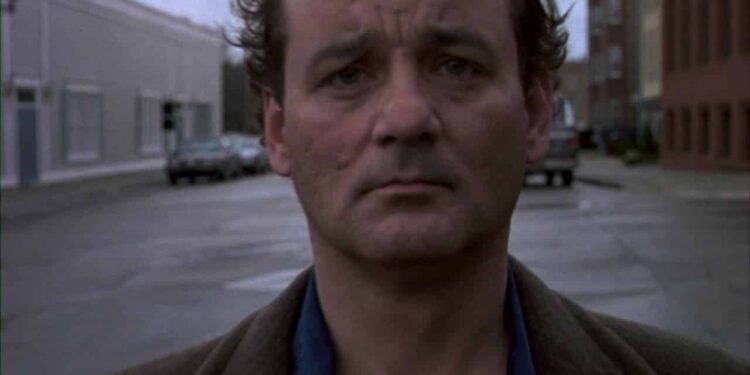 Every guy knows the dreaded movie night that ends up with them watching a sappy film that leaves their girlfriend weeping for the rest of the night. Not only are we expected to sit through super saccharine stories, but we have to deal with the looks from our ladies that say “why can’t he be more like that.” Not all dating movies are made equal, though. We’re counting down some of the best dating movies that you can watch and enjoy as well.

10 Things I Hate About You

The Shakespeare-loving guys will recognize this as a reimagining of The Taming of the Shrew, but that’s not the only reason that men will like this movie. It has a charming cast of misfits starting with Heath Ledger and Julia Stiles, both of whom bring sarcastic but fun characters to life on the silver screen. The party atmosphere and the high school setting do a lot to offset the sting of the love story at the centre of the movie. Guys will see themselves in the quirky Patrick Verona or the lovelorn Cameron James and will like the movie either way.

Groundhog Day features the dry wit of Bill Murray as he navigates his miserable daily life, only to find out that he is reliving the same day over and over again. At its heart, the film is about Phil Connors overcoming his cynicism and disdain for life and inability to commit himself to pursuing Rita. However, it does feature a lot of “guy-centric” ideas like being stuck in a relationship rut while also providing comedic gold in everything from the newscasts to the multiple attempts to break out of the time loop. The bottom line is that most guys will love a man’s point of view on a love story that isn’t sappy. 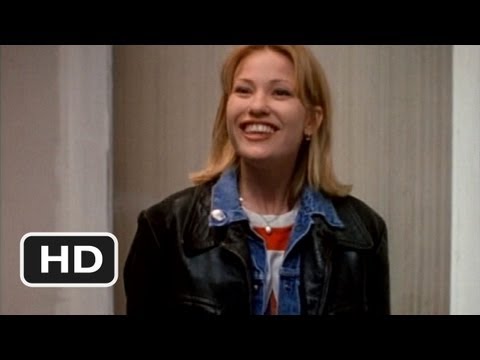 Although Chasing Amy is a sappy romance in many respects, it also reflects the confusion and fear that guys feel when trying to kindle a romance that will never work out. While the movie can make you feel bad at times, it’s pure comedic genius from Kevin Smith. Look out for Jay and Silent Bob in this one as they guide a hapless Ben Affleck towards love. 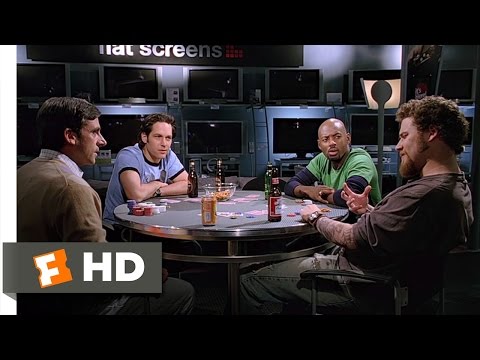 This movie is the perfect metaphor for guy’s dating that is deeply wrapped up in the comedy style of Steve Carell, who plays the titular virgin. Backed up by a crew of newly-minted friends, Andy is pushed into the strange world of dating and trying to lose his virginity as an older man. Not only does this movie hilariously deconstruct dating, but it takes on the pressures facing guys to perform their role as males. 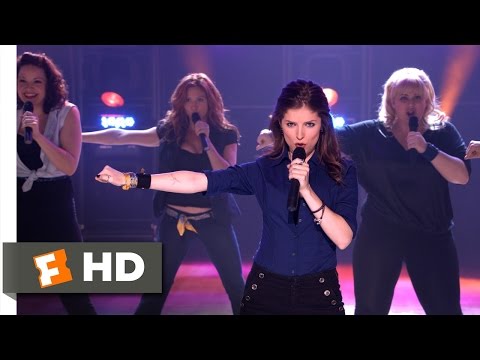 As you can see, there are a lot of different movies that guys can enjoy even if they are about dating. A good movie can capture both male and female audiences, meshing a love story with other plot threads. Each of the aforementioned movies was successful in this pursuit. The results are fun dating movies that guys and girls can enjoy so that date night films can be a more successful compromise.