Considering that Benjamin Percy’s Teen Titans #12 is a far-out book, tying in with the Dark Multiverse thing going on in Dark Nights: Metal, we thought it’s only fair to give it a different review. Seriously, nothing about this event is ordinary, so it deserves something equally different from us. 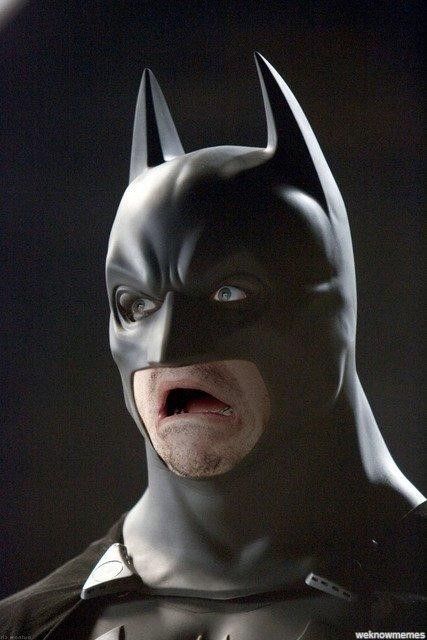 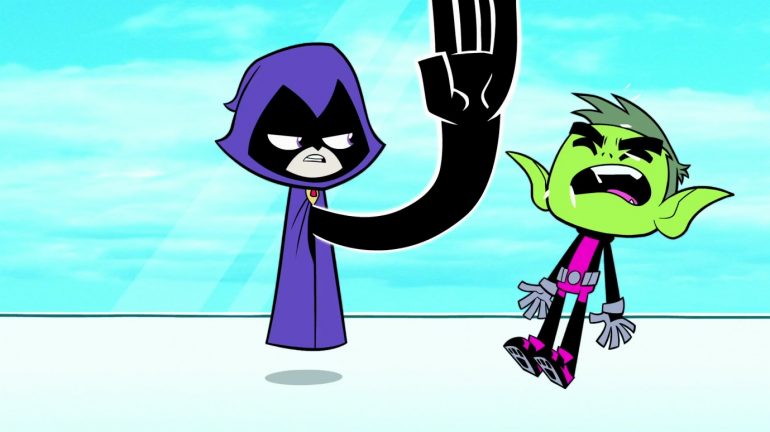 When Robin enters the Riddler’s labyrinth to “save” his father 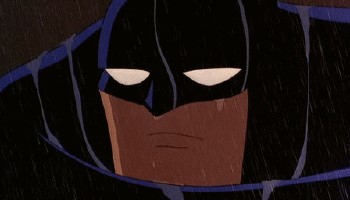 When Killer Croc chows down on the Nightmare Batman

When we finally see the Riddler’s Minotaur robot 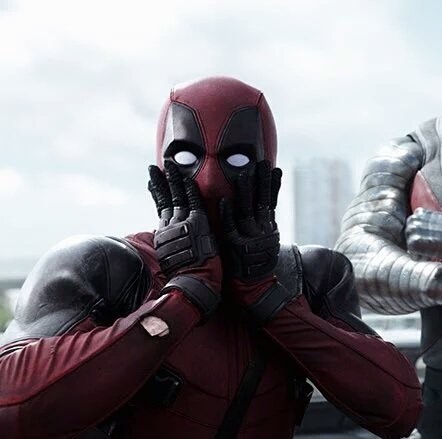 When the Batman Who Laughs unleashes the Joker-Robin hybrid 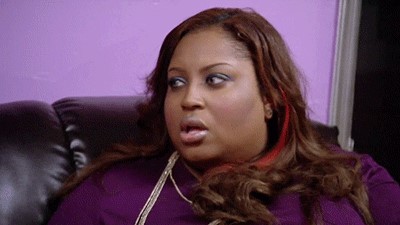 When you realise how incredible Mirka Andolfo’s artwork is When Nightwing spots Robin at the end 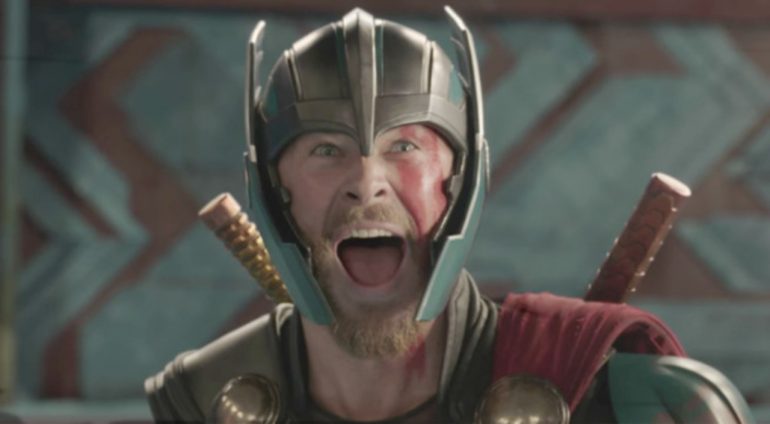 Acting as an official Dark Nights: Metal tie-in, “Gotham Resistance” part one takes place after the shocking events of Metal, which have transformed Gotham City into your worst nightmare. Robin takes his Teen Titans into the heat of the battle to save his father, Batman. However, one of the evil Batmen, the Batman Who Laughs, has sprung the Riddler out of Arkham, and the King of Questions has now created a labyrinth from Hell in the city. It’s up to Robin and Green Arrow to navigate their way out of the maze of madness.

As always, Benjamin Percy‘s writing shines, perfectly blending the tension, action, and wit into an engaging narrative. His world comes to life thanks to Mirka Andolfo’s out-of-this-world artistry, which may walk away with the award for Best Artwork of the Week. This is some phenomenal stuff from the pair and their team.

Teen Titans #12 is a book that you need to get this week, even if it means bumping something else off the to-buy pile. It’s completely bonkers and over the top – and that’s what makes it perfect. Buy it! 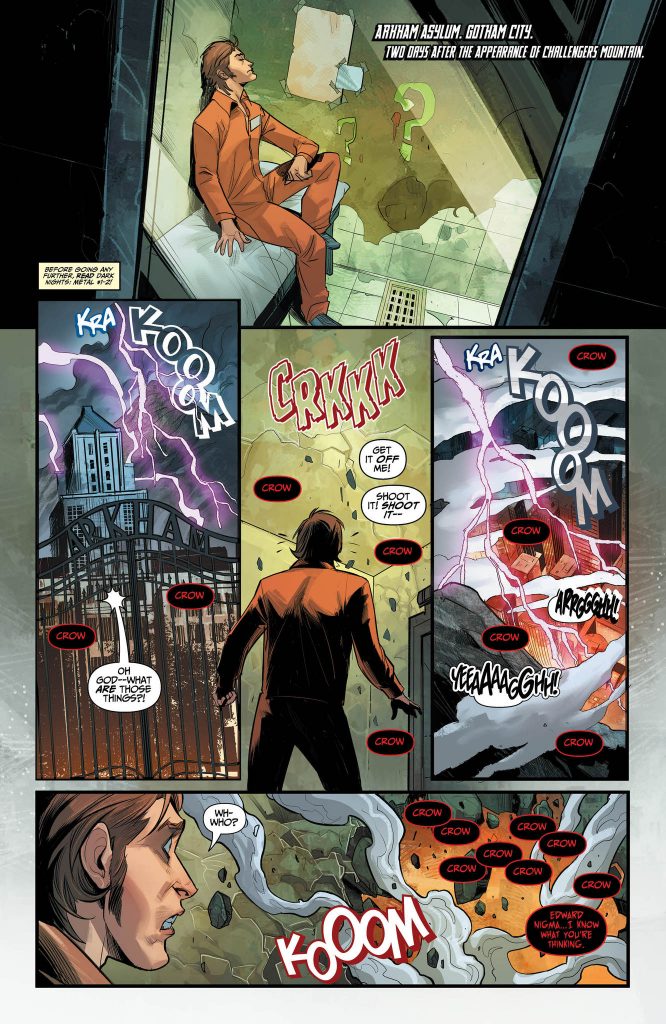 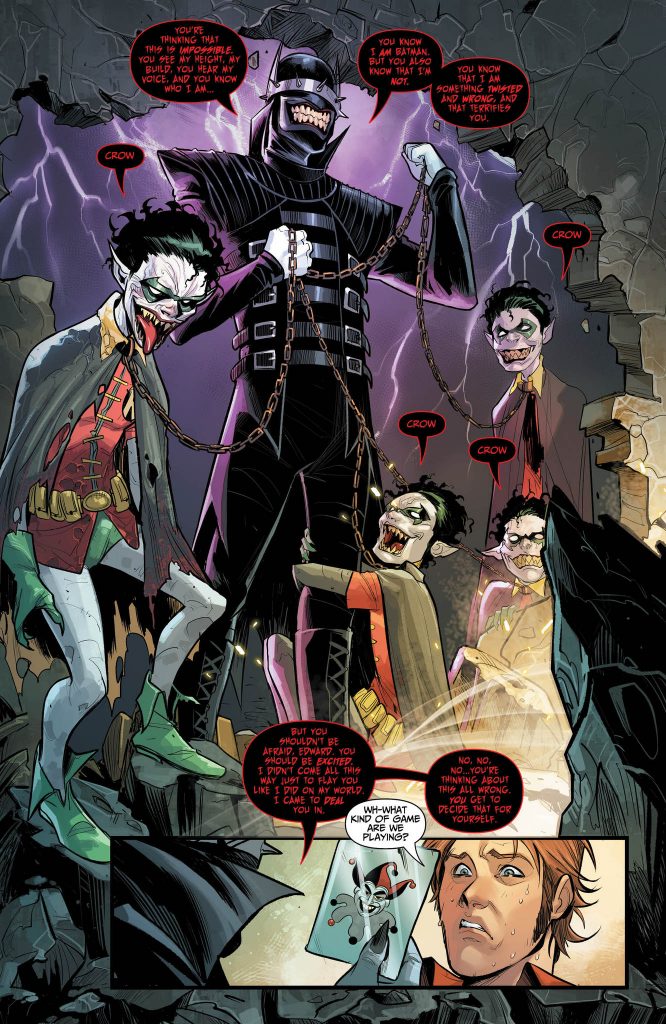