Just one week ago, Samsung announced its first-quarter results for 2020. In the last year or so, the South Korean brand has gone off-script in how it announces its new smartphones, taking the opportunity to confirm the release of the Galaxy Note 20 as part of the financial report. Interestingly, the company has gone one step further as it also confirmed the Galaxy Fold 2 would also be launched in the second half of 2020. But, while these official statements do whet the appetite somewhat, a recent leak has revealed a lot more to come for the 2021 Samsung Galaxy smartphone releases. 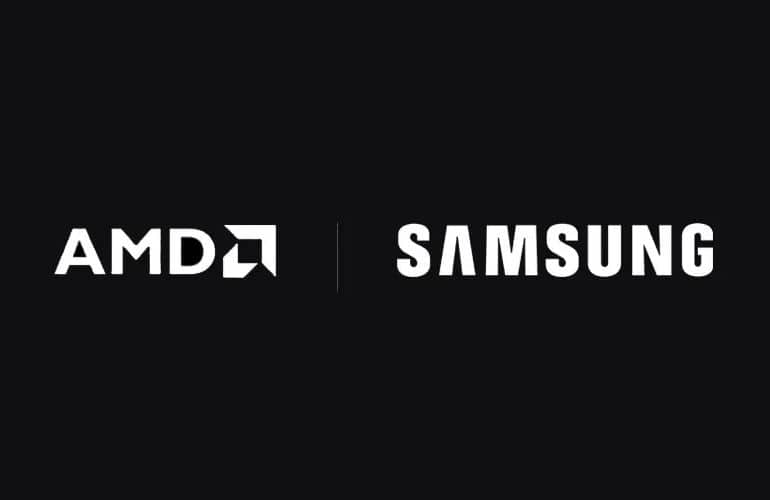 In 2019, Samsung announced its partnership with AMD and tentatively confirmed that we can expect the first Exynos update for the partnership to drop in 2021. The announcement would mean that the future of the Exynos SoC – most probably to be named Exynos 1000 – would integrate custom AMD Radeon graphics to make for more powerful gaming support on the future range of Galaxy smartphones. Sammobile recently discovered that Samsung had publicly begun logging benchmarks on GFXBench for the next-generation smartphone with the AMD Radeon GPU. And the results are already very impressive.

The AMD Radeon GPU isn’t up against its decades-old competitor NVidia, this time, instead, going up against the likes of ARM and PowerVR in the smartphone market. Comparing the benchmarks against the most powerful SoC on the market today, Qualcomm’s Snapdragon 865 with its Adreno 650 GPU, there is a clear jump in performance. The following benchmark tests for the AMD Radeon chip were supposedly recorded:

If the results are to be believed, the Exynos 1000 on the next-gen Samsung Galaxy smartphone would be 2.5x more powerful than the current most powerful Android chip on the market today. With Samsung also recently pushing its 120Hz refresh rates in the S20 range, it’s clear that the company is making a huge push in the mobile gaming space. Another update, although not as exciting, is that Samsung has recently been made a principal member of the NFC Forum’s newly announced Wireless Charging Specification (WLC). The technology is a wireless charging specification, which works over NFC and can also be used to enable devices to communicate between one another. Samsung joins the likes of Apple, Sony, Google and Huawei who are already on board, as the community is working towards charging 3rd-party devices from smartphones, while also making smartphone charging more efficient.

While the next Galaxy Note 20 smartphone will supposedly bring with it a new OLED display, faster storage, all-new biometrics and a huge S-Pen redesign, it’s clear that the 2021 Samsung Galaxy smartphones with the Exynos 1000 with its AMD Radeon chip will be a lot more powerful, opening up new developments in the mobile gaming industry. 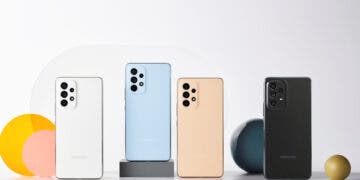