Say It Ain’t So. Ben Affleck Won’t Be Directing The Batman Movie 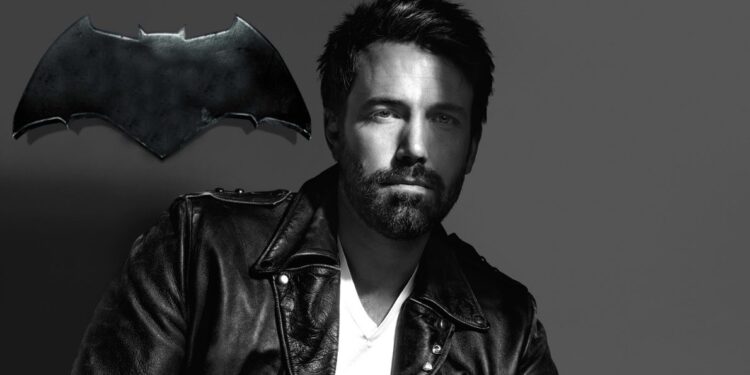 Over the last few months, we’ve tried our best to avoid all the negative garbage rumours regarding Ben Affleck, The Batman film, the Justice League movie and Zack Snyder. There has literally been attack after attack on the DCEU and how the cinematic universe is in a mess. Sadly, the latest rumour seems to be true: Ben Affleck won’t be directing The Batman movie.

In the last few months, Affleck has been bombarded with requests and questions regarding the upcoming Batman solo film, provisionally titled The Batman. Sadly, Variety is reporting that Affleck has released a statement regarding his decision to step down as Batman director:

“There are certain characters who hold a special place in the hearts of millions. Performing this role demands focus, passion and the very best performance I can give. It has become clear that I cannot do both jobs to the level they require. Together with the studio, I have decided to find a partner in a director who will collaborate with me on this massive film. I am still in this, and we are making it, but we are currently looking for a director. I remain extremely committed to this project, and look forward to bringing this to life for fans around the world.” Of course, there are other rumours that Affleck was unhappy with the script and that the script will get a complete rewrite, but it’s hard to tell if there is any truth to any of those speculations. Is The Batman film suffering from major production problems? Maybe. The good news is that Affleck will stay on as the film’s producer and, possibly, the writer too. The sad news is that Ben Affleck won’t be directing The Batman movie himself.

“Warner Bros. fully supports Ben Affleck’s decision and remains committed to working with him to bring a standalone Batman picture to life.”

According to the report, WB and Ben Affleck are eyeing War for the Planet of the Apes director Matt Reeves or Captain Fantastic director Matt Ross to take over and helm the film.

The Batman was originally slated to start filming this year for a 2018 release. With Ben Affleck now stepping down as director, it’s uncertain when filming would kick off.