Home > Movies > Just How True Are All These Batman Rumours? Is Ben Affleck Really Stepping Down As Batman?

Just How True Are All These Batman Rumours? Is Ben Affleck Really Stepping Down As Batman? 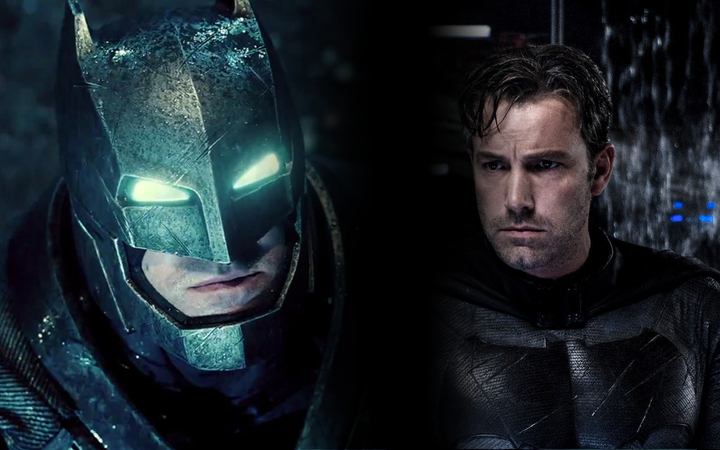 In a sea full of lies and deception, what is really true? Honestly, we have no idea. But the press is having a field day coming up with truly bizarre stories. We’ve heard everything from Wonder Woman being a mess to The Batman getting rewrites. And while we know a lot of these stories are just being used to attract views and sell papers, they aren’t reassuring. Where there is smoke, there is usually a fire.

The latest rumour comes from John Campea, who is known for a movie talk podcast around the net. While Campea says to take the info with a grain of salt, he claims sources have filled him in that: “Ben Affleck wants out. He doesn’t want to be Batman anymore.” It’s further suggested that Affleck is trying to get out of his Batman contract and that if he can’t, The Batman will be his last movie.

With that said, rumours have started to spread that Armie Hammer will take over as Batman in DCEU. Except, how will that make any sense? How does Warner just recast the character and move on? Honestly, they probably can’t. 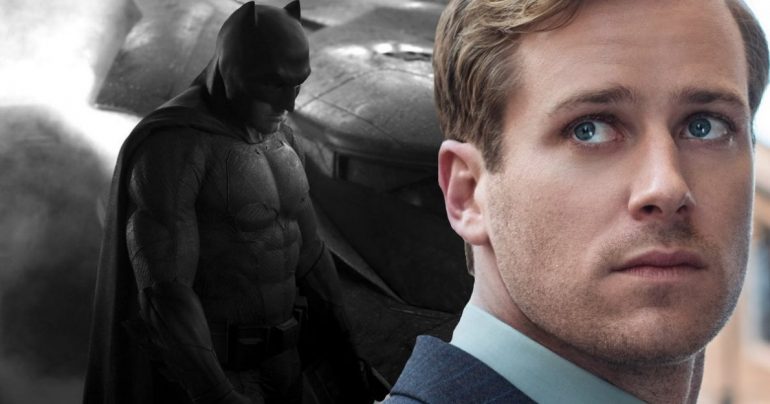 If all the rumours are to be believed and if there is some truth to any of this, we might just get a reboot. It’s possible. It’s probably even necessary. And while a number of fans will be disappointed if that happens, it’s not all doom and gloom.

If DC doesn’t consider using the Flashpoint storyline, which sees Barry reverse the timeline, or introduce the Watchmen for a Rebirth storyline, they should consider just starting over. We’d love to see DC start afresh under the watch of a director like George Miller or Matt Reeves. They should also consider building everything a lot slower – solo movies first, before a Justice League reunion.

While it’s all purely speculation at this point, you can’t help but feel negative about everything that’s going on. Warner needs to release a statement regarding the state of the DCEU. And fast.