Ben Affleck On Quitting Batman: “I Couldn’t Crack It” 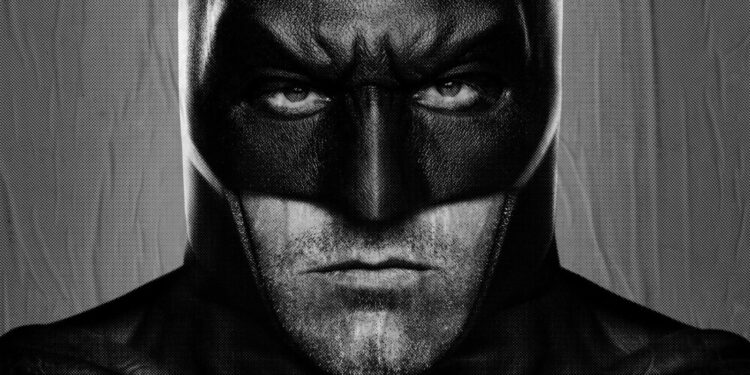 Actor Ben Affleck has finally commented on stepping away from the Batman role for the first time since the news was reported. Last month, it was reported that Matt Reeves’ The Batman would feature a younger actor instead of Justice League actor. While fans were hoping that it was just a hiatus from the character, Affleck has now confirmed that he has retired from Batman. 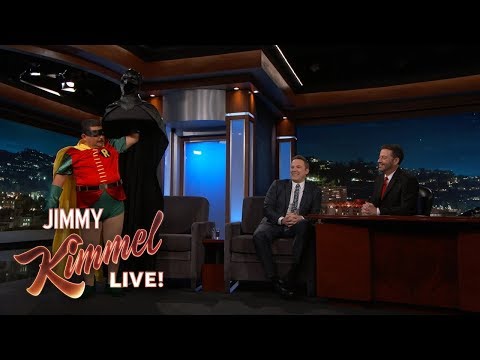 Affleck appeared on Jimmy Kimmel Live! to promote his new Netflix film Triple Frontier and explain his decision not to continue as the Dark Knight.

“I tried to direct a version of it and worked with a really good screenwriter, but just couldn’t come up with a version – I couldn’t crack it,” he said. “And so it was time to let someone take a shot at it. They’ve got some really good people.”

To be honest, it’s probably for the best. The Argo actor seemed very interested in playing the character in Joss Whedon’s version of Justice League. There was definitely a lack of the passion we saw in Zack Snyder’s Batman v Superman and earlier cuts of Justice League. “I couldn’t crack it” probably translates to “I got tired of doing it.” After all, many fans agree that the take of the character we saw in Justice League was inconsistent and nothing like the character Affleck signed up for. Instead of being a gritty, angry and dark Batman we saw earlier on, he became a smiling, Superman-loving, joke-cracking, Dark Knight who didn’t even use the shadows to hide or strike fear into his enemies. The World’s Greatest Detective deserves better than that.

Kimmel and Affleck continued the evening by having a small retirement ceremony, with Affleck delivering a twist on the iconic line: “I’m not Batman.”

The Batman is expected to premiere in theatres on June 25, 2021. And, sadly, Ben Affleck is definitely not going to have any part in it. Long live the bat.