With images from the set of Matt Reeves’ The Batman making its way online yesterday, finally revealing the full suit, many disheartened fans unhappy with the behind-the-scenes images have called for Ben Affleck to return. However, it seems that the Justice League actor believes Robert Pattinson is “a great actor” and will be great in the role. Moreover, the 47-year-old actor confirmed that he has lost his passion for playing Batman.

Ben Affleck played Batman in three DCEU films, Batman v Superman, Suicide Squad and Justice League. In a recent interview promoting his latest film, The Way Back, he revealed that he liked the script for his The Batman, but lost his passion for telling “those stories”. “It seemed very clear to me that if… it’s not the most important thing in the world to you, you’re not going to make a very good movie. The movie deserves to be made by someone dying to make it and can’t wait. And that wasn’t me at the time.” 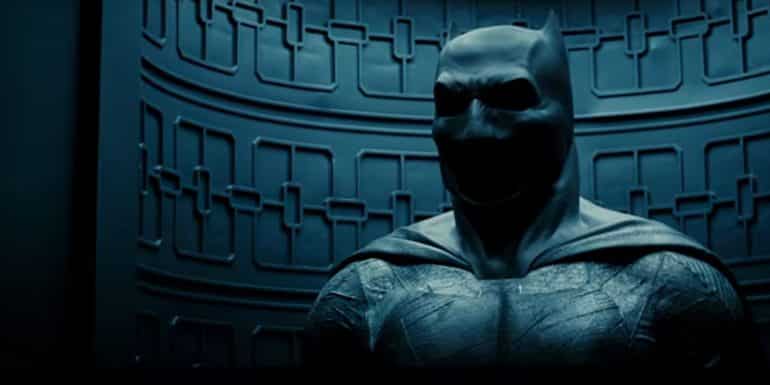 Fans have long speculated that Affleck was unhappy on the set of Justice League, with many calling his performance, especially with the Joss Whedon’s reshoots, uninspired. He showed a lot more passion for the character in Batman v Superman.

With regards to the leaked images of The Batman, it hardly seems fair to judge a film based in photographs and videos taken of the stunt double. Still, one can’t help but wonder what Ben Affleck’s version would have been like had he committed to filming his script.

For now, the only way of seeing the actor back in the role is to hope that Warner Bros. eventually releases the Snyder Cut.