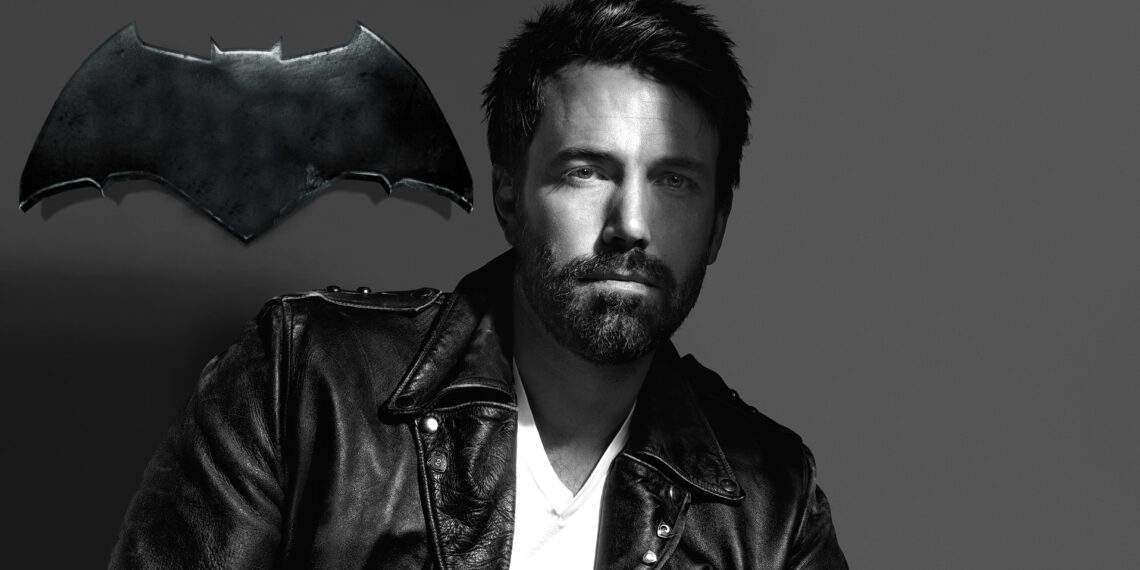 Batman actor Ben Affleck has revealed that he recently completed treatment for alcohol addiction. In a Facebook statement, the actor told the public that he wanted to “to be the best father” he can be and praised wife Jennifer Garner for her support.

“I have completed treatment for alcohol addiction; something I’ve dealt with in the past and will continue to confront,” Affleck explained. “I want to live life to the fullest and be the best father I can be. I want my kids to know there is no shame in getting help when you need it, and to be a source of strength for anyone out there who needs help but is afraid to take the first step. I’m lucky to have the love of my family and friends, including my co-parent, Jen, who has supported me and cared for our kids as I’ve done the work I set out to do.”

The 44-year-old double Oscar-winner previously checked in to rehab in 2001 for unspecified reasons. His post has gone on to receive a lot of support from fans and friends. The news of Ben Affleck’s treatment follows Affleck stepping down as the director on Batman. At the time he said the decision was made because the role “demands focus, passion and the very best performance I can give.” Matt Reeves has since been named as the new director on Batman, with Affleck still starring.