Home > Movies > Would You Believe That Sean Young Still Wants To Be Catwoman?

Would You Believe That Sean Young Still Wants To Be Catwoman? 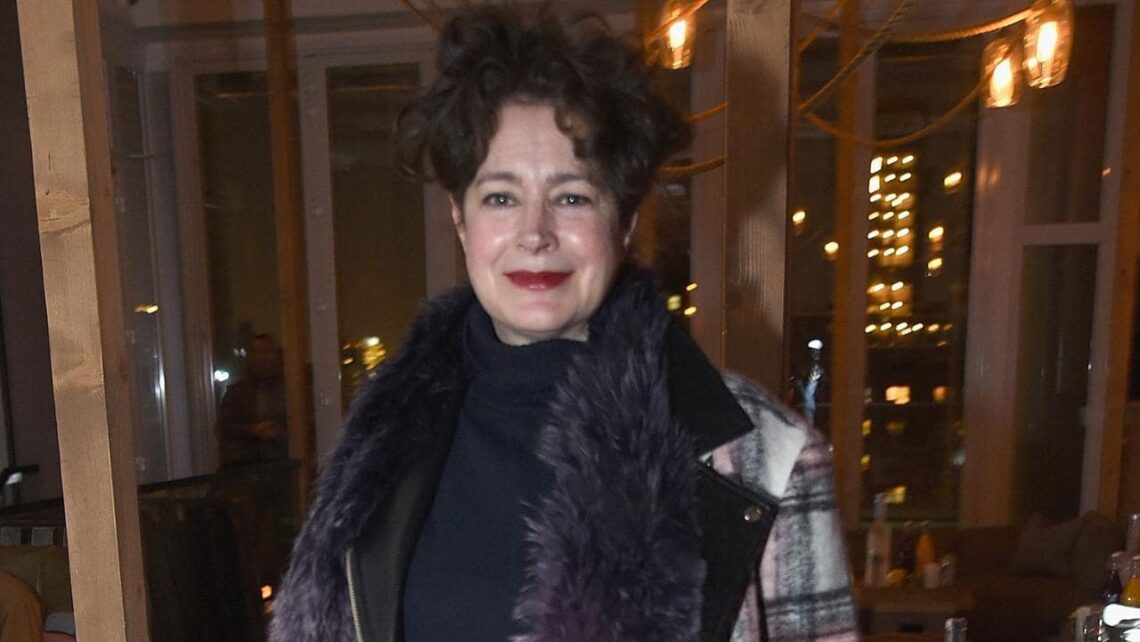 There is one actress that wants to be Catwoman more than anyone in the world. It’s 2017, but the 57-year-old Sean Young still hasn’t given up on her dream of playing Catwoman. In a recent interview, the actress suggested that she play the character alongside Ben Affleck’s Batman.

Many moons ago, Sean Young was considered a bright rising star. Unfortunately, her rise was put on halt when she appeared in a homemade Catwoman costume and attempted to ambush Tim Burton on the Warner Bros. lot in order to win the role of Catwoman in Batman Returns. In another attempt to catch Warner’s attention, she appeared on The Joan Rivers Show as Catwoman to prove that she had what it takes to play the feline villain (see video below).

Now, in an interview with The Hollywood Reporter, Young explains that she is still hoping to be cast as Catwoman in the upcoming DCEU movies.

“If these Warner Bros. executives now were really good businessmen, they’d let me play Catwoman today, and I’d make a smash amount of money,” she said.

“But they’re too stupid. You can lead people to water, but you can’t make them great artists. Nobody wants to take that risk, it’s too scary.

“If they’re wrong, it can cost them their job. If there were really good businessmen over there, it’d be an obvious no brainer, but I’m not running the studio.”

To be fair, Catwoman, aka Selina Kyle, was an older woman in her early fifties in The Dark Knight Returns.