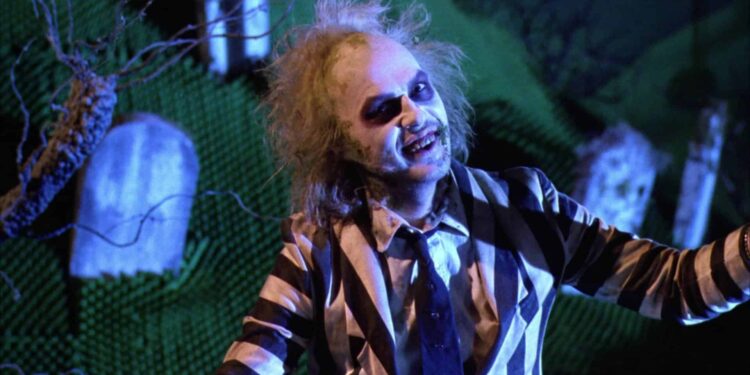 No one can deny the impact that director Tim Burton and actor Michael Keaton had with Beetlejuice—so much so that fans have clamoured for Beetlejuice 2 ever since. It’s 32 years since the film’s release, but the horror-comedy lives on as one of Burton’s finest achievements in cinema.

Will there be a Beetlejuice 2?

Regarding the status of a possible sequel, the news cycle flared up late last year after Beetlejuice composer, Danny Elfman, revealed some interesting details in an interview. “A year ago, I saw Michael Keaton, and he mentioned ‘So, we’re doing Beetlejuice 2?’, and I said ‘Well, you’d know more than I do,'” he said. “And I’ve heard nothing about it since.” While it’s nothing conclusive and no further news came out since then, it does indicate that serious conversations took place. The only problem is, it’s about three decades too late.

Is it too late for a Beetlejuice sequel?

It’s famously known that Burton was interested in a sequel and hired Jonathan Gems, who wrote Mars Attacks!, to pen Beetlejuice Goes Hawaiian in 1990. Unfortunately, this epically titled film never made into production. And as of April 2019, Warner Bros. said there were no plans for Beetlejuice 2 (or whatever it was meant to be titled).

Unfortunately, Burton no longer possesses the aura that has studios letting him do whatever he wants. His recent films haven’t exactly ignited the box office nor the review columns, leaving him as a shadow of the director who could do no wrong in the ’80s and ’90s. Whether it’s because Hollywood tired of his quirky, eccentric film-making style or he lost his passion for film, it’s debatable.

What is true, though, is that his best times were when he collaborated with Keaton. While the two had a reunion on 2019’s Dumbo, this wasn’t the project that fans had long waited for. Still, it afforded the director and actor an opportunity to team up and discuss their past work, including Batman and Beetlejuice, which likely led to all the Beetlejuice 2 chatter last year. 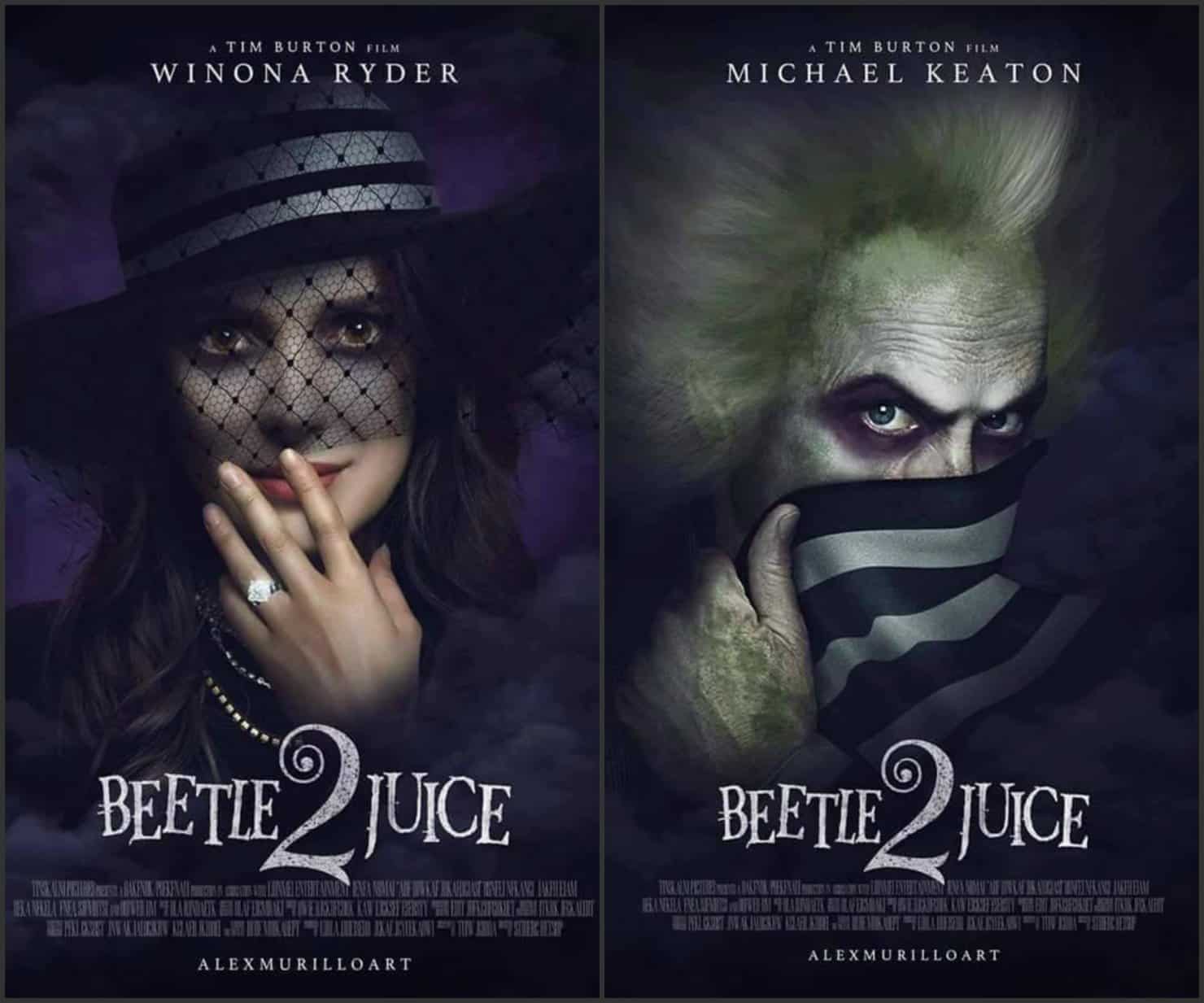 What about those rumours?

Every time the rumour mill churns out a Beetlejuice 2 titbit, it goes absolutely nowhere. At this point, most fans don’t harbour any faith that a sequel is in production or it’ll ever be made. If it does enter production, the reaction will result in more shrugs than excitement—which is a shame. Sadly, any chance of Beetlejuice 2 is too little too late.

Tell us, would you be excited for Beetlejuice 2? Let us know in the comments section.