Attending a Walt Disney content showcase is inevitably an overwhelming deluge of information as they present their latest cornucopia of entertainment. Front and centre of their upcoming attractions is obviously Star Wars. 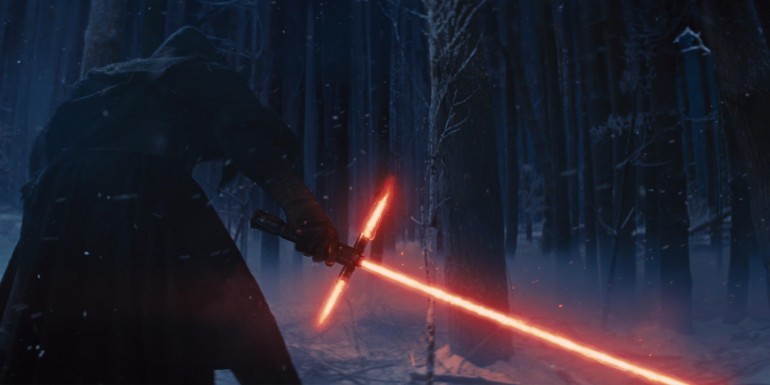 While I’ll certainly be in cinemas in December for The Force Awakens, I can’t admit to being as thrilled as others; because I’m just not a fan.  To give you an idea of how much of a fan I’m not, the first time I watched the trailer was at the showcase.

I wish I were a fan. Star Wars is such a big deal to so many people, and the hype surrounding it incredibly exciting that I wish I understood it, because I enjoy getting caught up in the mounting anticipation and exhilaration. But Disney’s own stories, or the ones they’ve chosen to retell, are far greater – with heroes much bolder and better.

Just catching glimpses of TV shows, both animated and otherwise, that are slated for release and return, reinforced the stronger characters that reside in Disney’s palace of stories.

Through their subsidiary ABC, we’re seeing tough, smart and sexy females – and they’re not all white. Scandal (or The Fixer as it’s known in SA) and How To Get Away with Murder feature black female leads, which is practically unprecedented in television. Now if only they’d put a stop to Grey’s Anatomy, we’d all (including fans of the show) rest easier at night. 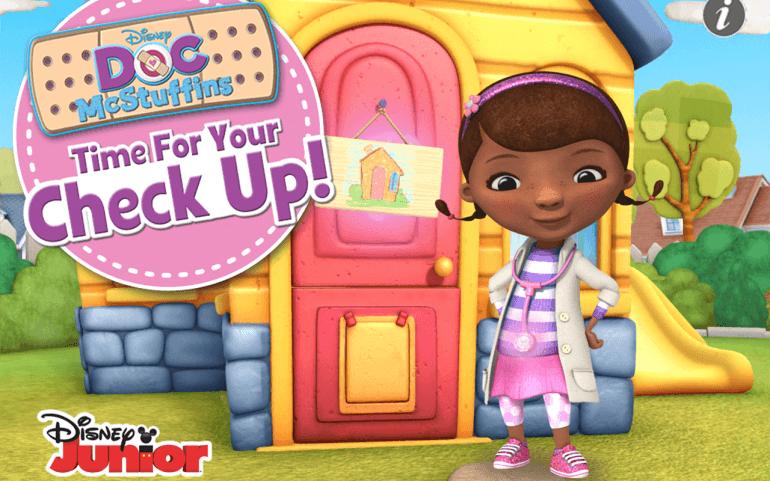 Joining the likes of Scandal’s Kerry Washington and How to Get Away with Murder’s Viola Davis is little Doc McStuffins. An animated character in a show bearing her name, it’s about a young girl who fixes toys that come to life – and is another example of Disney ignoring tired narratives and typical leads.

When it comes to Star Wars and The Avengers, titles that don’t immediately make you think “Disney”, the female characters are a tremendous bore (not that the male characters inspire much interest either). As in other parts of Hollywood, it’s television where Disney is continuing to make leaps and bounds.

The amount of live action feature film fairytales, retelling Disney’s own version of events, might make you think otherwise. Following in the wake of the Cinderella and Sleeping Beauty reduxes, are live action versions of Beauty and the Beast and The Jungle Book.

Whether these will take as bold and brilliant a stand as Maleficent, remains to be seen. One thing is for sure – the talent attached and visual innovation achieved are reason enough to look forward to these retold tales. 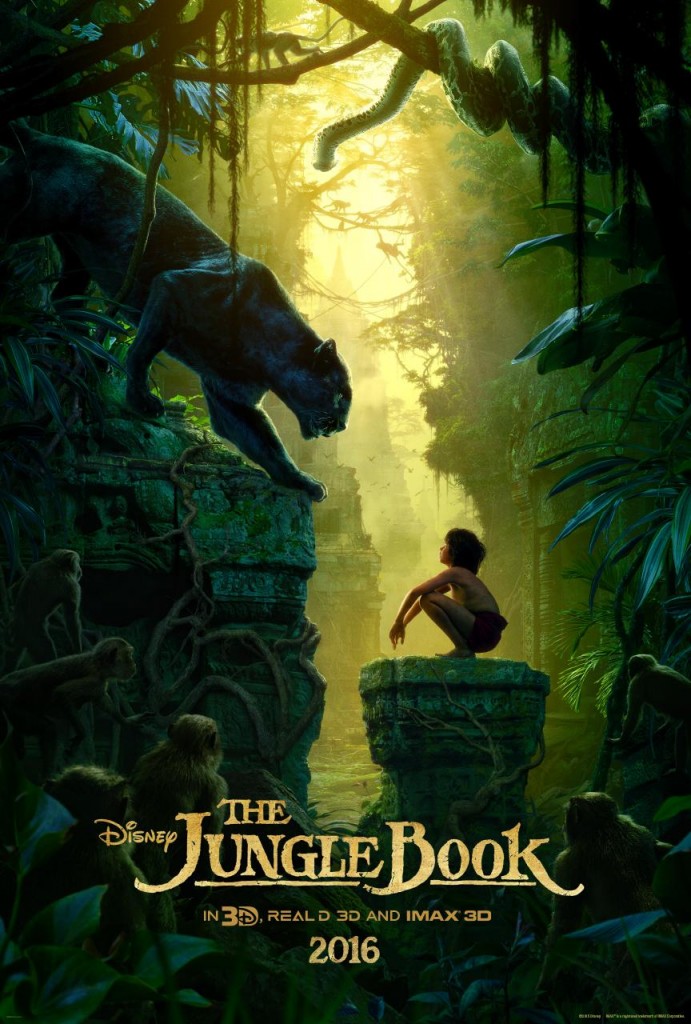 The Jungle Book, in particular, is one to watch out for; because in addition to Disney’s outing with Jon Favreau, there’s Andy Serkis’ retelling with Warner Bros, Jungle Book: Origins, to look out for.

This is not a new occurrence in the world of movies. It happened recently with Snow White, when Mirror Mirror and Snow White and the Huntsman were released around the same time. Both offered a new take on the old fairytale, and while the two versions differed in tone, the latter was the stronger contender. Not that it’s a competition…and when you learn about the two Jungle casts, you’ll be booking both.

Back in the world of television (‘cause that’s where it’s hip and happening in Hollywood) there’s a new show coming, called Of Kings and Prophets, which was shot in Stellenbosch. Like many international shows shot in SA, the local talent’s pretty scant when it comes to lead roles.

Much father north, and a little to the west we have Desperate Housewives Africa – shot and set in Nigeria. It sees women cast in stereotyped roles, and in following the original series so closely it’s not spectacularly new, but it does reiterate my point about Disney’s protagonists: whether royalty, domestic divas or doctors, they’re so often females. Furthermore, it illustrates Disney’s excellent understanding of target markets. 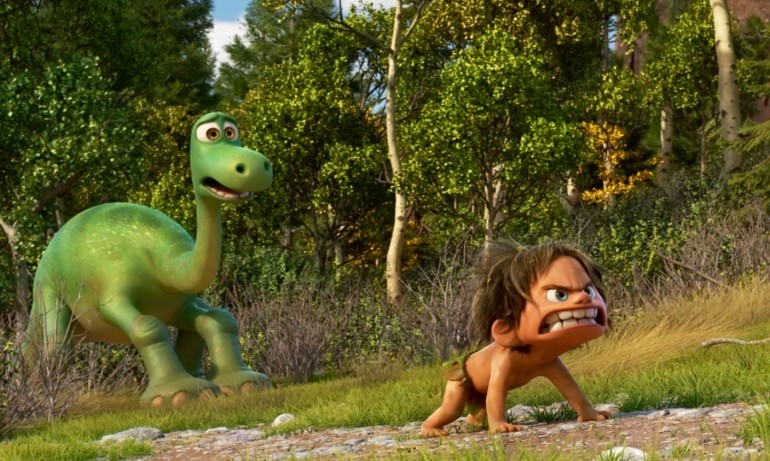 In the happy end, Disney is usually recognised for its animated features. The most promising of the new batch looks like The Good Dinosaur, but it’s likely that Finding Dory will be the one to hit the box-office jackpot.  However, in a century saturated with sequels, it may fail to stand out.

Zootropolis could have been really interesting, but seems more bemusing. Touted as a story abut a world where humans never existed, it doesn’t seem likely we’ll get to find out what that would be like seeing as the animals are anthropomorphised.

I do hope there will be more original stories or adaptions to look forward to in future, because Disney steals our hearts time and again with the first-timers and fresh takes. Think Finding Nemo, Up, The Incredibles, The Lion King, The Little Mermaid, Beauty and the Beast, Frozen – the list could go on ever after.

These stories are where true heroes emerged. Not heroes who won battles (although they did that too), but ones who didn’t fit in and by coming out on top taught children, and reminded adults, that it’s when you’re different and don’t follow the crowd, that you get your happy ending.