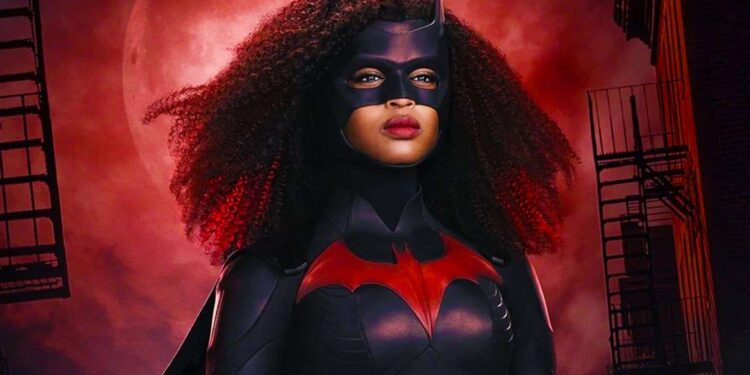 A new Batwoman season 2 trailer released by The CW gives us a closer look at what to expect from the show moving forward. We get to see Ryan Wilder (Javicia Leslie) in action as Gotham’s new hero.

But she doesn’t just have a new suit either. The character is also getting an awesome new ride: the Batmobile.

A lot of the new Batwoman season 2 trailer shows our new lead contemplating stepping into the role of Batwoman after Ruby Rose‘s Kane goes MIA. Luke (Camrus Johnson) insists “Kate is Batwoman”. But Ryan Wilder believes she deserves a chance.

What’s great is that it looks like the producers have taken the opportunity to improve a few things. The new suit is a big improvement over Kane’s version. And, along with that, the Batmobile certainly is a more exciting choice than the motorcycle Ruby Rose’s Kate Kane rode around in season 1 of the show. Leslie’s casting comes after the shocking departure of Ruby Rose. Does she have what it takes to take the character in a new and better direction? Time will tell.

Batwoman returns to The CW for season 2 on Sunday, January 17.

Has the Batwoman season 2 trailer persuaded you to give the show another try?