Snyder And Capullo Have Reunited For Batman’s ‘Dark Nights: Metal’ The band is back together again! The stars have aligned and DC Comics have announced that comic book legends Greg Capullo and Scott Snyder are reuniting for another Batman event, Dark Nights: Metal. 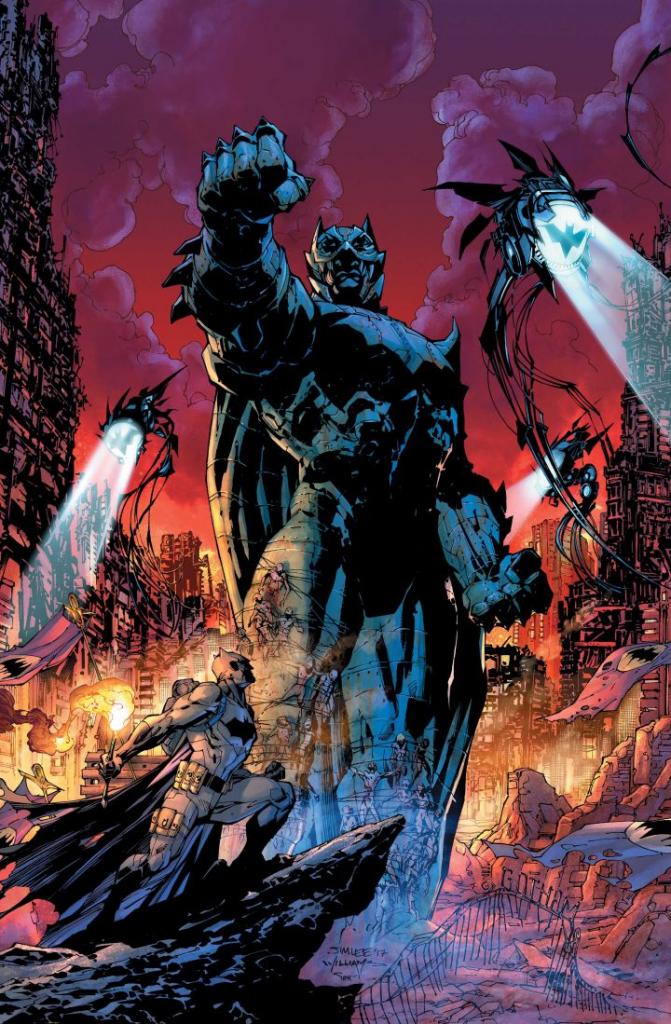 Dark Nights: Metal will follow Batman as he explores the secret history of Nth Metal.

“I’ve been planning Metal for as long as I’ve been writing Batman,” Snyder said of the project. “But this is bigger than Batman. Greg and I started dropping clues during Court of Owls, we continued through our Joker stories and we placed our biggest hints in the run that culminated with Batman #50. And now we’re back to tell a story that breaks everything apart. This will be the definitive project of our careers. Metal takes us in an entirely new direction. Greg and I will dig beneath the surface of all the stories we’ve told to find a place of terror and twisted nightmares.”

“Metal has a lot of meanings in the story,” Snyder said. “There’s the Nth Metal, but there’s also the spirit of heavy metal. That get up and play no matter what. That is very much Batman.”

“I want Metal to be built upon the stories happening now in Rebirth and create new material that feels really modern and different,” continued Snyder. “And above all, it’s going to be fun. Even with terror and nightmares, it won’t be grim. Dark Nights: Metal will be celebratory, huge and crazy. I’ve said it before: I am going for out-of-control dinosaurs and lasers.” 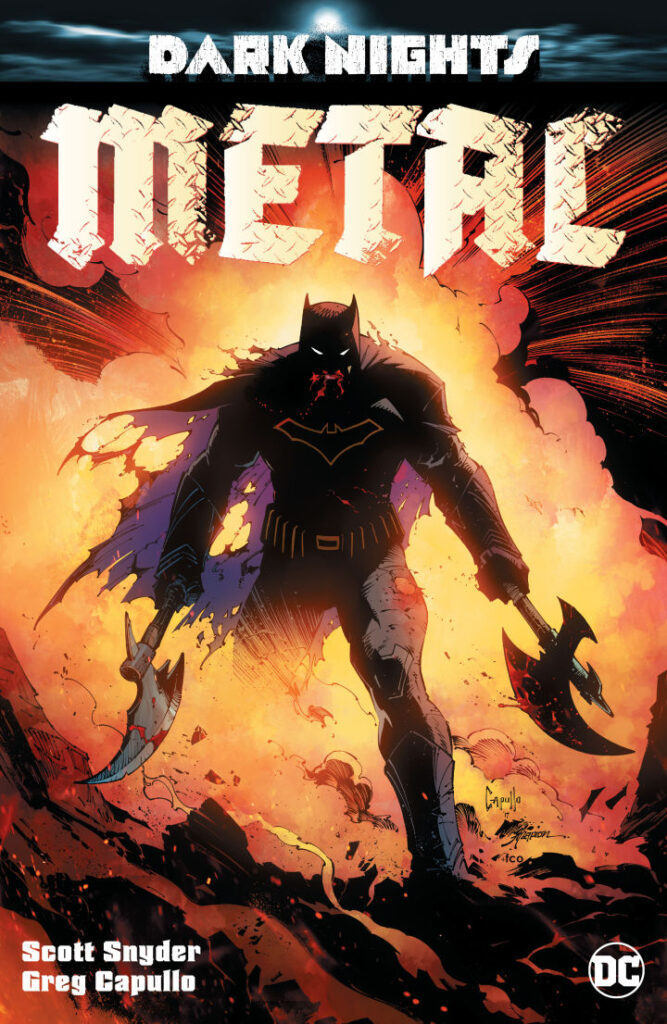