Batman Vs. Two-Face Review – The Perfect Send-Off For Adam West 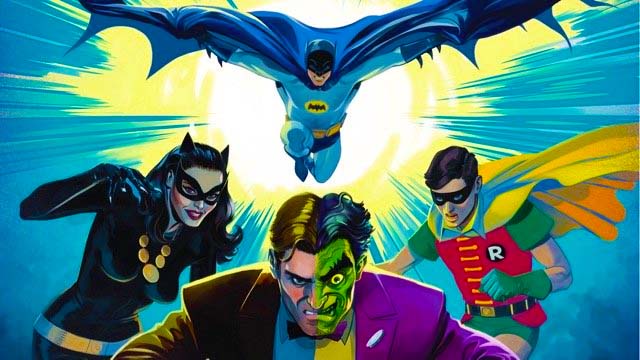 Acting as the direct sequel to Batman: Return of the Caped Crusaders, Batman vs. Two-Face isn’t only an important addition to the Batman ’66 legacy, but it’s also significant for another reason: it’s Adam West’s swansong as his last performance as the Dark Knight before his death in June 2017. Right off the bat (pardon the pun), this animated feature is a better film than its predecessor. Since its focus is centred on Batman, Robin, and Two-Face, it doesn’t fall into the trap of trying to cover all the rogues, like the last movie did. That said, there are still appearances from Penguin, Riddler, Joker, Catwoman, and several others to savour (including a certain Dr Harleen Quinzel). Fortunately, they don’t take up as much screen time as the focal points of the movie, acting only in secondary roles.

As with anything Batman ’66-related, we’re also given a new origin for Two-Face, as he’s shown to be the unfortunate victim of one of Hugo Strange’s experiments. As the doctor tries to remove the evil from Gotham’s dastardly duds with a machine called the Evil Extractor, there’s an explosion and Harvey Dent is exposed to the gas. The effects cause him to transform into Two-Face; however, there’s a nice throwback to Frank Miller’s The Dark Knight Returns as Bruce Wayne pays for Harvey’s surgery to repair his face. I’m not going to spoil the whole plot for you, but the main question throughout is, has Dent truly been rehabilitated? Credit needs to go to screenwriters Michael Jelenic and James Tucker for this nifty story (heck, I’m sounding like Dick Grayson already). They resist the urge to overdo the camp and let it play out naturally. It’s genuinely funny, punny, and there’s a good (alliterative) storyline to go with it. Rather than go off the rails into the whacky realm, it stays relatively grounded and plays to its strengths. In fact, there’s a hilarious segment where Batman slaps Robin à la the infamous meme that’s sure to make Bat-fans break out into manic fits of laughter.

As expected, West and Burt Ward bring their A-game here, and seem more at ease than in the previous entry, while the biggest surprise is William Shatner. The way that he switches between Dent and Two-Face is remarkable, evoking memories of Richard Moll’s spine-chilling performance of the character in Batman: The Animated Series. Not many people might’ve thought he could pull this off, but he’s incredibly good in the role and I’d love to hear him voice the character again. Batman vs. Two-Face is a fantastic departure from everything else currently happening in the superhero TV and film world. It’s a throwback to a simpler time when superheroes were unapologetically about fun and nothing more. It certainly works as the perfect send-off for the late and great Adam West. 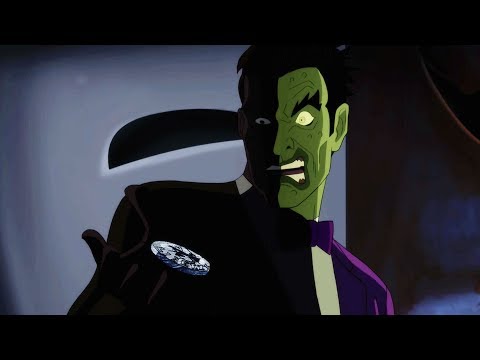 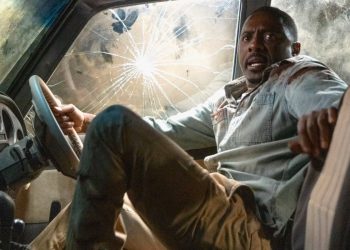 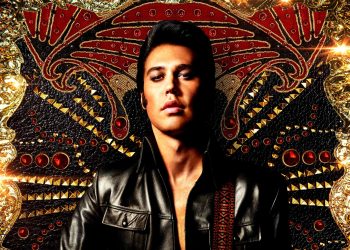