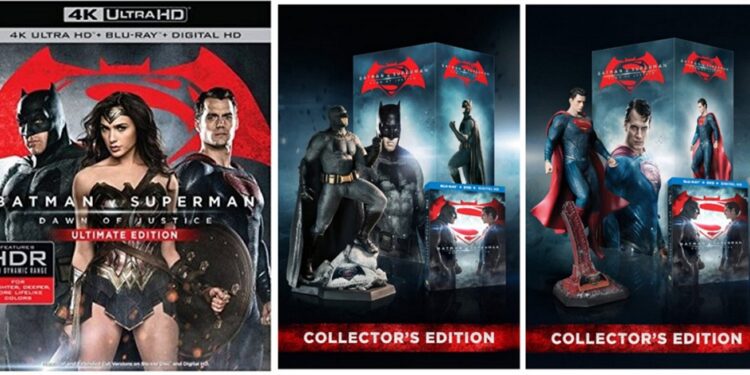 While Batman V Superman: Dawn of Justice divided comic book fans, many have hoped that the upcoming Ultimate Cut would fix many of the film’s plot holes and give insight into more of the DC Universe. Now details of the R-rated Batman v Superman Ultimate Cut Blu-ray has surfaced and it’s packed with awesome Batman and Superman goodness (including the extended cut we were promised).

Below is the new cover art that has been released for various international versions of the film. It also features the redesigned DC Comics logo. And the special features for the Batman v Superman Ultimate Cut Blu-ray…

– Uniting The World’s Finest – Glimpse the future of DC’s bold new cinematic superheroes
– Gods and Men: A Meeting of Giants – Become a witness to history as you discover how everything in Batman and Superman’s pasts have been leading up to this ultimate, epic showdown
– The Warrior, The Myth, The Wonder – Explore the origin, evolution and powerful impact on popular culture by the legendary Amazonian Wonder Woman
– Accelerating Design: The New Batmobile – Batman’s newest ride is sleek, tough, loud, and fast as hell. Host Sal Masekela goes under the hood of the celebrated vehicle, then puts rubber to the road
– Superman: Complexity & Truth – Experience the transformation as Henry Cavill goes from earnest journalist in glasses and tweeds to a powerful godlike being in a streamlined caped costume
– Batman: Austerity & Rage – From cape to cowl and from rugged body armor to carefully-tailored suits, Batman’s outer gear perfectly camouflages and expresses the fury that simmers within
– Wonder Woman: Grace & Power – From her gladiator-influenced costume to her shield and sword, she is the mortal incarnation of a warrior goddess
– Batcave: Legacy of The Lair – Nature and technology exist side by side in Batman’s breath-taking and modernistic subterranean digs
– The Might and The Power of A Punch – A dynamic and illustrative look at the power, physics and fascinating details that make the battle between Batman and Superman so formidable
– The Empire of Luthor – Dive deeper into the inception of an entirely new interpretation of Lex Luthor, including an examination of his storied history in the comics
– Save the Bats – Learn how the cast and crew gave back to the environment and brought awareness to a very real ecological problem 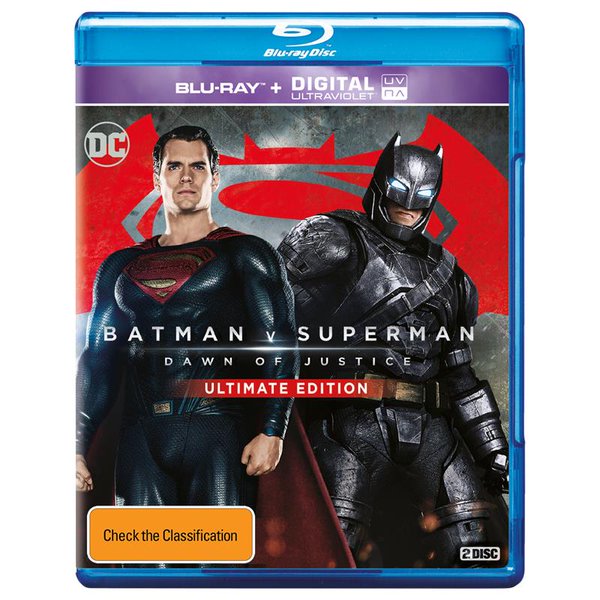 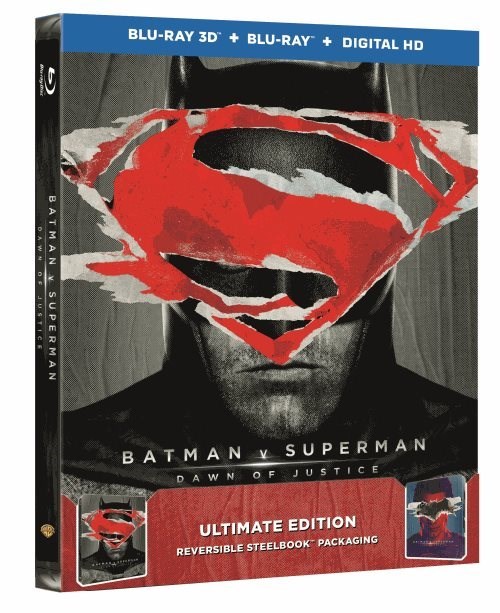 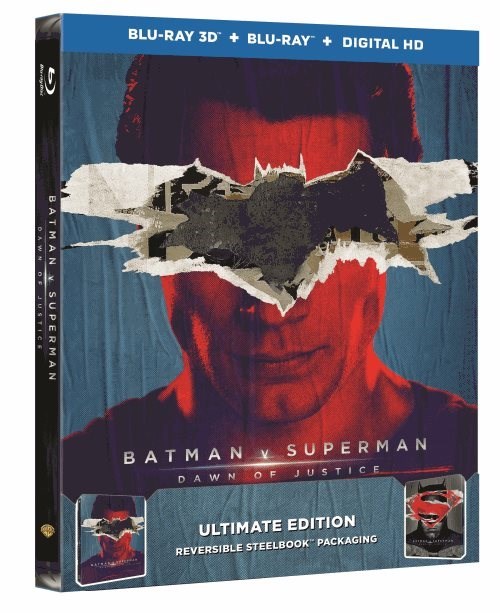 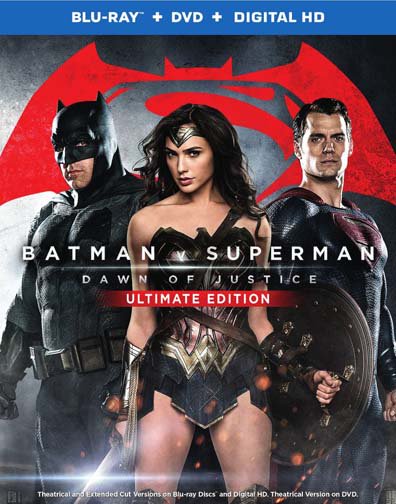